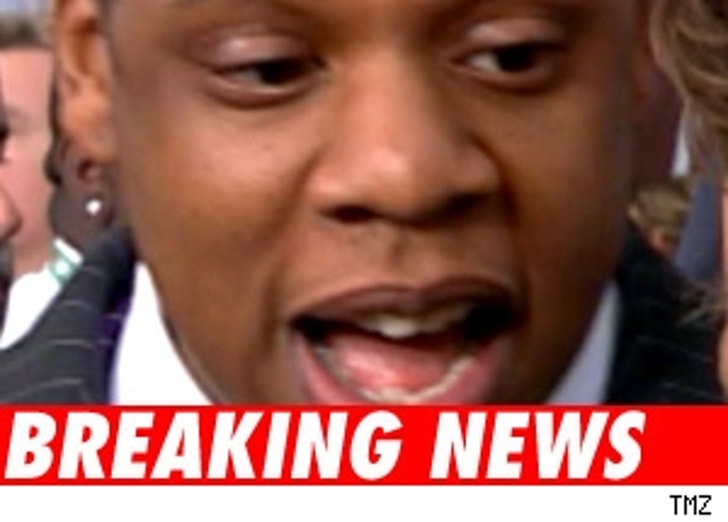 Rumors have been swirling this morning that rapresario Jay-Z (aka Shawn Carter) was in a plane crash this morning.

TMZ has confirmed that a small plane registered to a citizen of Dublin, GA crashed near Asheville, NC in the Smoky Mountains. The FAA tells TMZ that the four-seat propeller plane did go down this morning, but could not provide any additional details.

Sources tell TMZ that he is on his way to Vegas this weekend to take in the Mayweather - de la Hoya fight.