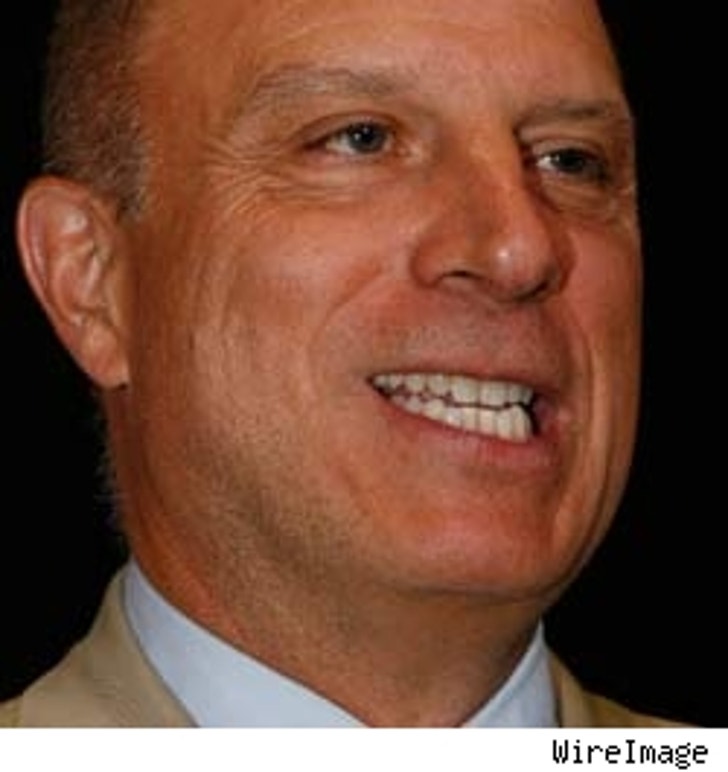 HBO honcho Chris Albrecht was arrested Saturday night for allegedly assaulting his girlfriend outside the MGM Grand Casino after the prizefight between Oscar de la Hoya and Floyd Mayweather, Jr.

Albrecht attended the fight, which aired live on HBO. Officers reported seeing Albrecht in a "physical confrontation," according to police with a woman only identified as his girlfriend. The incident occurred just after 3:00 AM Sunday.

Albrecht was arrested and booked into the Clark County Detention Center. He was later released.

HBO did not return TMZ's calls.