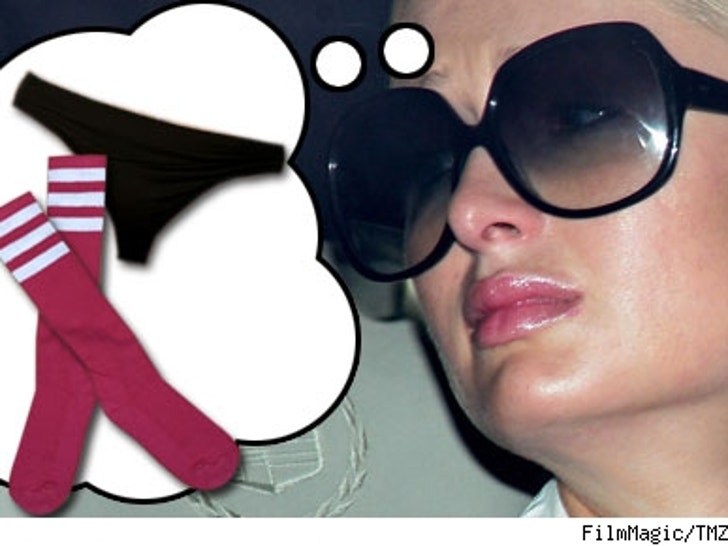 Paris Hilton's life in prison will be rougher than her emery board when she begins her sentence on June 5. How rough, you ask? 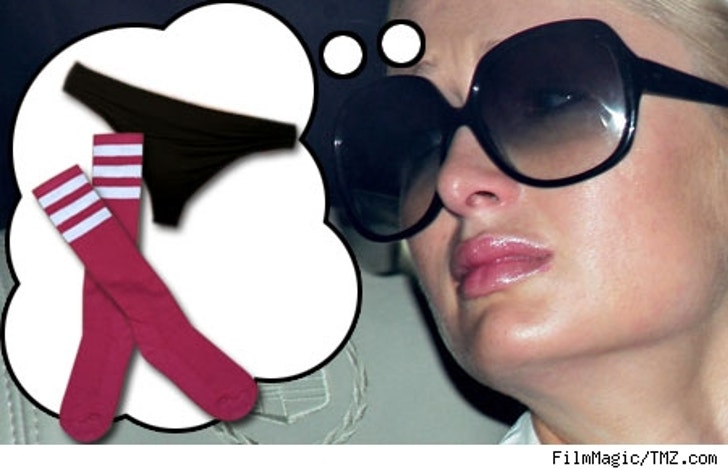 -- Hilton will only be allowed one five-minute shower a day ... with plain soap. The horror!

-- Two pairs of socks and panties (if she needs them).

-- Part of her day will be spent washing her underwear in the shower, since the detention center contains no laundry facilities, and her housekeeper will not be in the maid's quarters.

-- Her breakfast will be a boiled egg and not much else. Very British.

-- Lunch is typically a baloney sandwich ... not quite Polo Lounge fare.

-- Paris's visitors will be received through a glass partition ... which she might want to continue doing even after serving her time!

-- Her contact with the outside world will be via pay phone, instead of a BlackBerry and the paparazzi.

-- She is not allowed makeup, highlights or hair extensions, which may inspire the heiress to fight for changes to the cruel, cruel penal code.