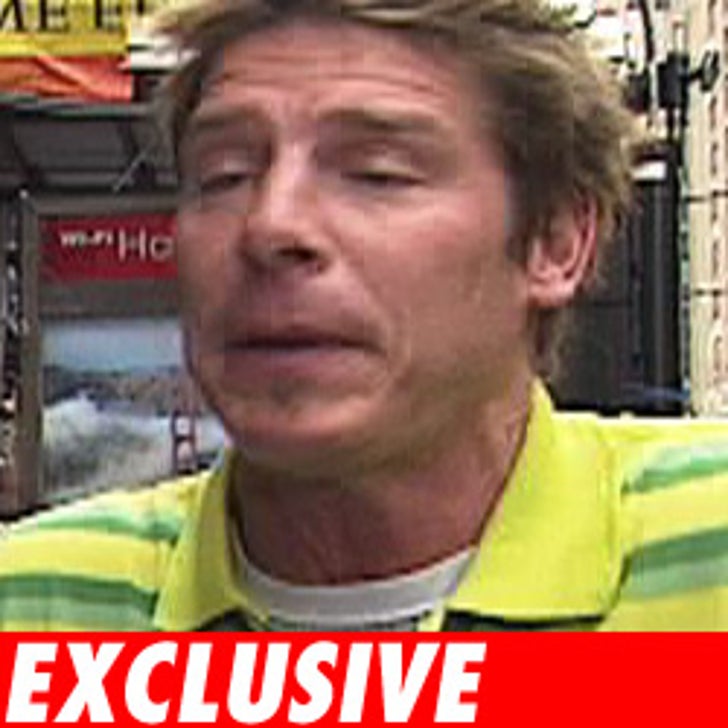 "Extreme Makeover: Home Edition" star Ty Pennington was arrested early Saturday morning in Los Angeles on suspicion of being under the influence of alcohol while driving.

The hottie carpenter, who got his start on the TLC hit "Trading Spaces," was arrested at 12:35 AM. He was released two hours later after posting $5000 bail. 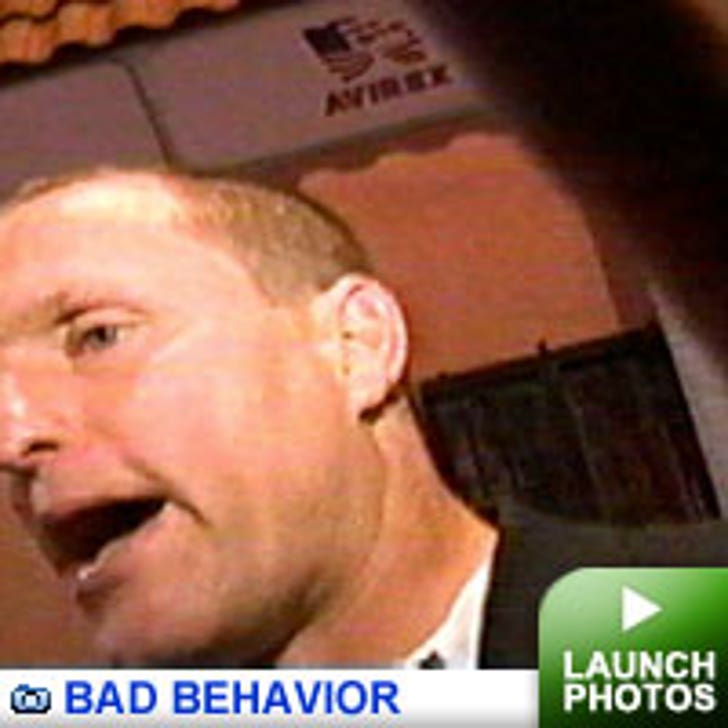