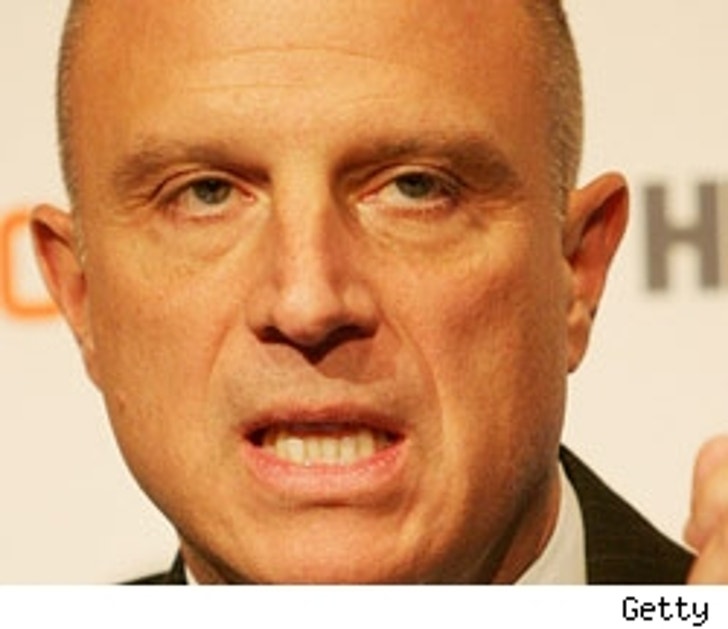 HBO Chairman and CEO Chris Albrecht has taken a voluntary leave of absence, in the wake of his arrest for allegedly assaulting his girlfriend outside of the MGM Grand Casino over the weekend.

According to Time Warner CEO Richard Parsons, Albrecht has been granted the leave -- at his request -- while the police incident is sorted out.

In a memo to the HBO staff, posted on Gawker, Albrecht said he was "deeply sorry" for the Vegas incident. He said it was "a wake-up call to me of a weakness I thought I had overcome long ago." Albecht went on to write that he had been a sober member of AA for 13 years, but two years ago he thought he could handle drinking. "Clearly, I was wrong."

Albrecht said he will go back to AA and make things right.