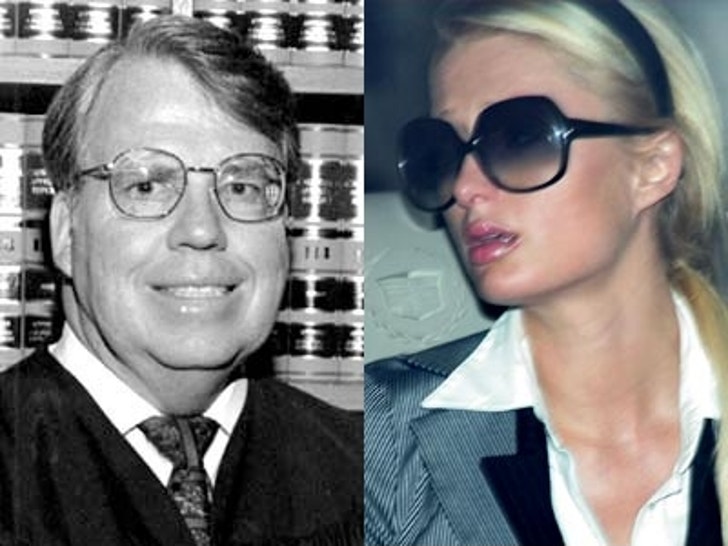 A few newspaper websites are reporting that the judge who sentenced Paris Hilton did not get a standing ovation in church last Sunday. 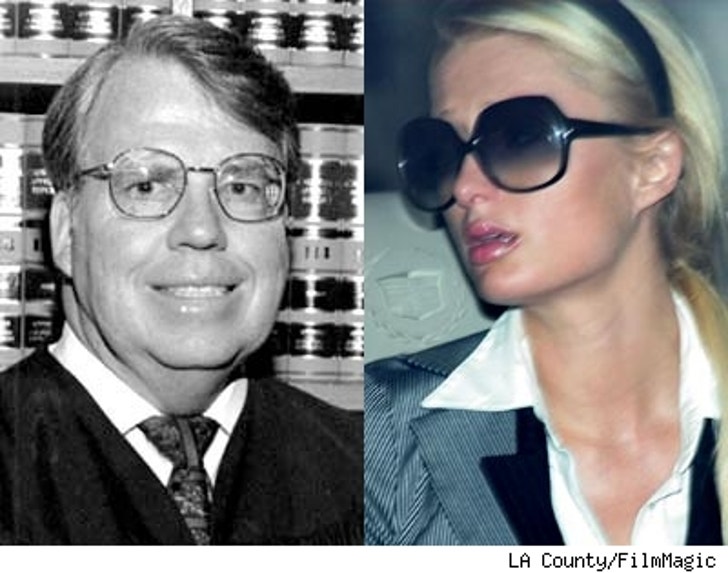 They were right. Turns out the ovation was Saturday -- the day after Michael T. Sauer dropped the hammer on Hilton. Our bad, assuming people only go to church on Sunday.

According to several God-fearing witnesses, Judge Sauer went the day before, and as he walked in, the congregation erupted in applause. Several parishioners buttonholed the judge to express their approval.