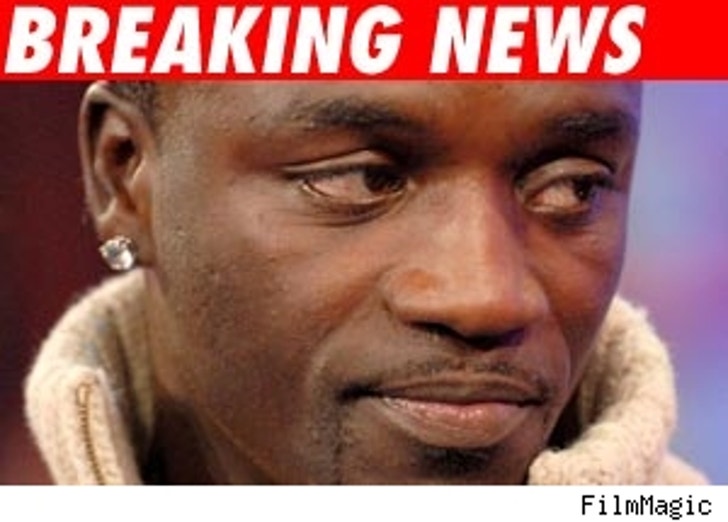 TMZ has just received a statement from R&B singer Akon in response to the media firestorm over his onstage simulated sex romp with a 15-year-old during a concert in Trinidad a few weeks ago:

"First, and most important to me, I want to sincerely apologize for the embarrassment and any pain I've caused to the young woman who joined me on-stage, her family and the Trinidad community for the events at my concert in Port of Spain on April 12th.

It was never my intention to embarrass or take advantage of my fans in any way, especially those under the age of 18. That is why we tried to make sure that the club did not admit anyone under 18 in the audience. Somehow, that standard was not met.

Again, I apologize to those concerned and to all my fans and I pledge to all that we will strive to make sure this type of incident does not happen again."