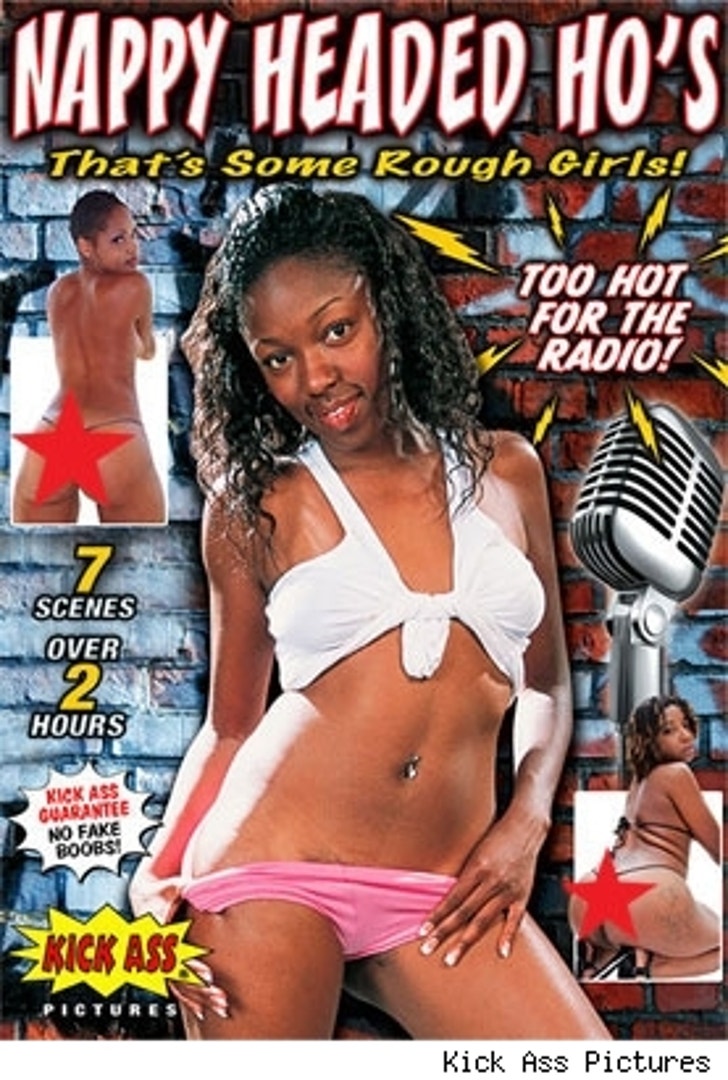 Kulkis says that if Imus turns down their donations, they'll donate them to the United Negro College Fund. As Imus proves, a mind is a terrible thing to waste.