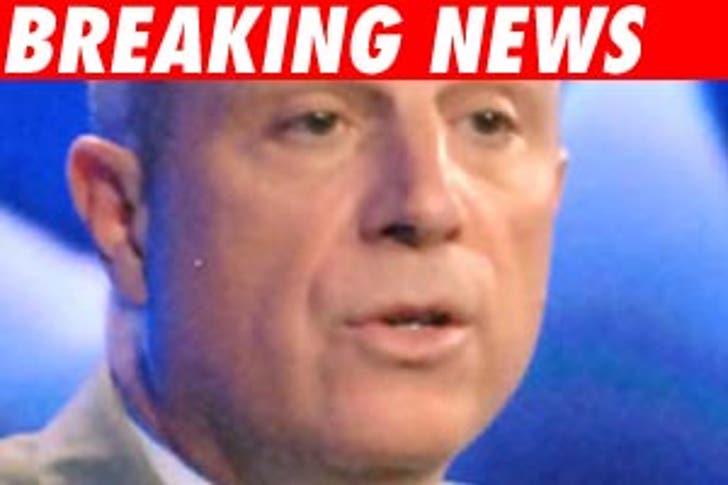 In the wake of his Las Vegas arrest this past weekend, HBO has decided to cut ties with Chairman and CEO, Chris Albrecht.

"Jeff Bewkes (President and COO of Time Warner) and I believe that this is the right decision for the Company. We thank Chris for all of his contributions to Home Box Office over the years."

Albrecht, who had been with HBO for 22 years, says that he "agreed to step down ... recognizing that I cannot allow my personal circumstances to distract them from the business."

Albrecht was arrested over the weekend for allegedly assaulting his girlfriend outside the MGM Grand Casino after the prizefight between Oscar de la Hoya and Floyd Mayweather, Jr.

Yesterday, Albrecht sent a letter to the HBO staff, which stated that he was "deeply sorry" for the Vegas incident, and revealed that he is a recovering alcoholic who had slipped.