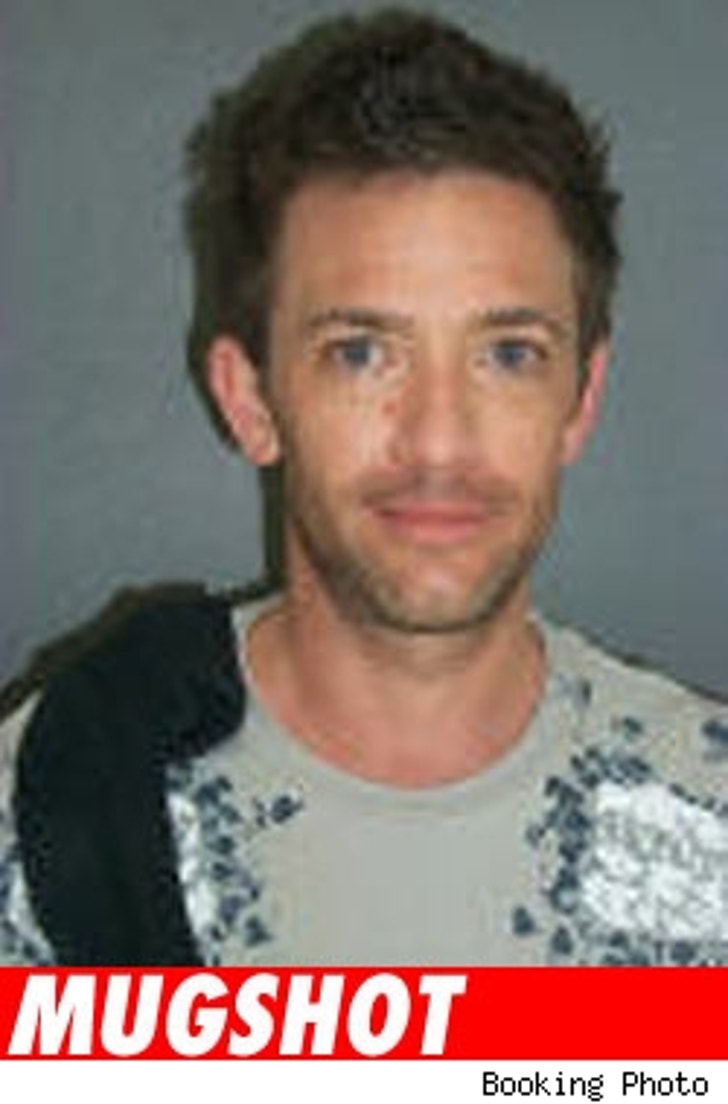 David Faustino, famous pretty much only for his stint as Bud Bundy on "Married with Children," was arrested in Florida early Saturday morning.

Cops say the former TV star (and one-time wannabe rapper by the name of "D Lil") was drunk and arguing with his estranged wife in the middle of the street. After they arrested him for public drunkeness, cops also say they found a baggie containing about a gram of pot on him.

He was booked and released.

Thank god he had royalties from his epic album "Balistyx" so he could bail himself out of jail.