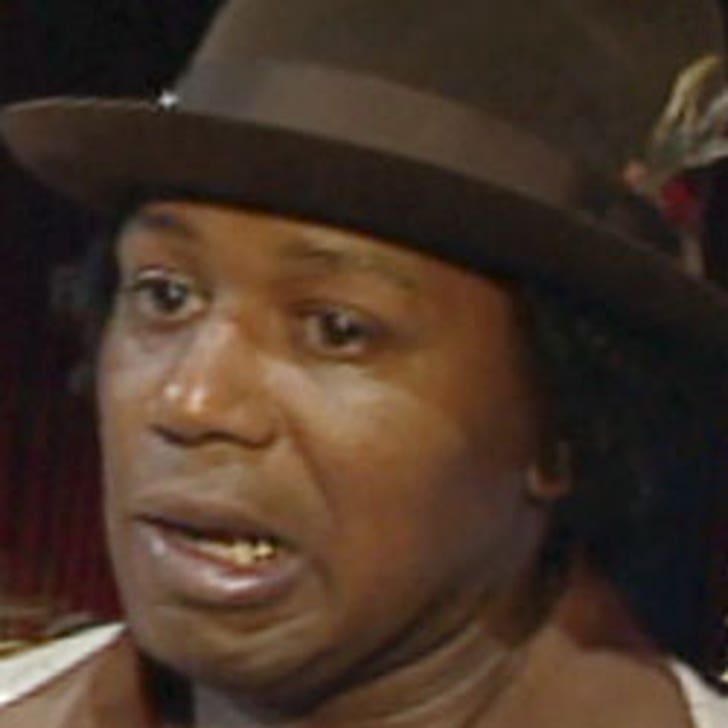 Rapper Master P is taking a stand and pledging to clean up the image and lyrics of hip-hop music by forming a record label "with 100% clean lyrics." What the heck?!

In the wake of Don Imus' on-air racist debacle, everyone from Rev. Al Sharpton to Russell Simmons and even Oprah have called the rap industry to task for its offensive lyrics. In other words, check yo self, before you wreck yo self! Master P and his son Romeo are breaking from the pack and starting Take A Stand Records. The label will feature only those artists who have pledged to be role models, with proceeds going toward scholarship funds for underprivileged kids. Rap with a conscience, yo!

Although Master P admits he was once part of the problem and profited from explicit rap lyrics, he is now ready "to be part of the solution." While he doesn't expect "the entire industry to change overnight," Master P says, "There's too much negativity out there -- enough with the stereotypes. Hip-hop is a movement, and it is time for it to move forward." Word.

Take A Stand's first socially responsible release is due in the fall, and will be a collaboration between P and Romeo called "Hip Hop History."