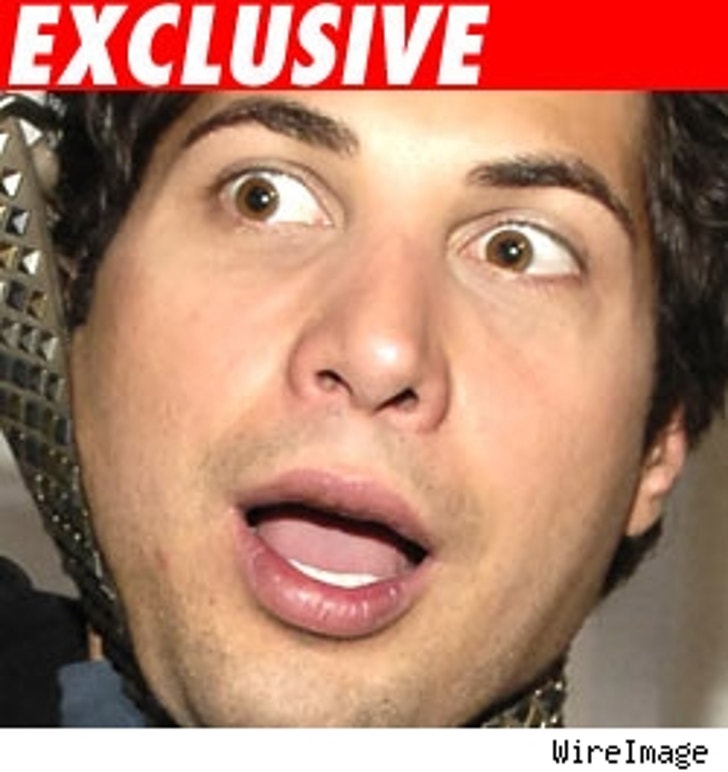 TMZ has learned that Joe Francis was taken from the county jail in Marianna, Fla., this morning at 4:00 AM by U.S. Marshals. It's unclear where he was headed -- though he's probably being sent to Nevada to face federal tax evasion charges. Sources tell TMZ that Francis could be in Nevada in a "few days."

Whatever happens to Francis in Nevada, he's expected to be back in Florida for a July court date to face charges of using minors in a sexual performance, as Judge Dee Dee Costello stipulated in Panama City yesterday. Bay County prosecutors wanted to keep Francis in Panama City, but lost their bid to do so in Federal court yesterday.