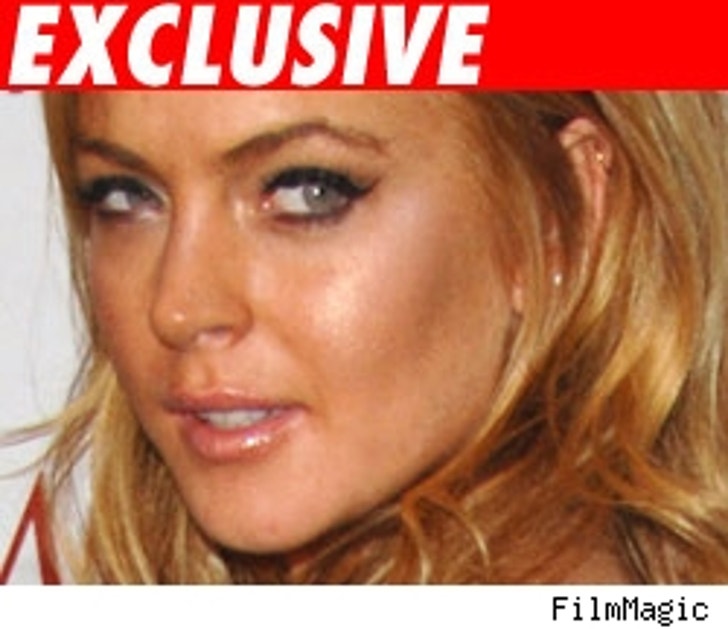 Law enforcement sources tell TMZ that on April 16, a woman filed a police report claiming she had left California for a while and let a friend stay in her apartment. She says when she returned, more than $5,000 worth of stuff was gone and she believed Lindsay was the culprit.

The LAPD referred the case to the D.A. In the D.A.'s document rejecting the case, it says, "witnesses saw suspect Lohan give her driver ... a clear bag with some clothing to take to the car." 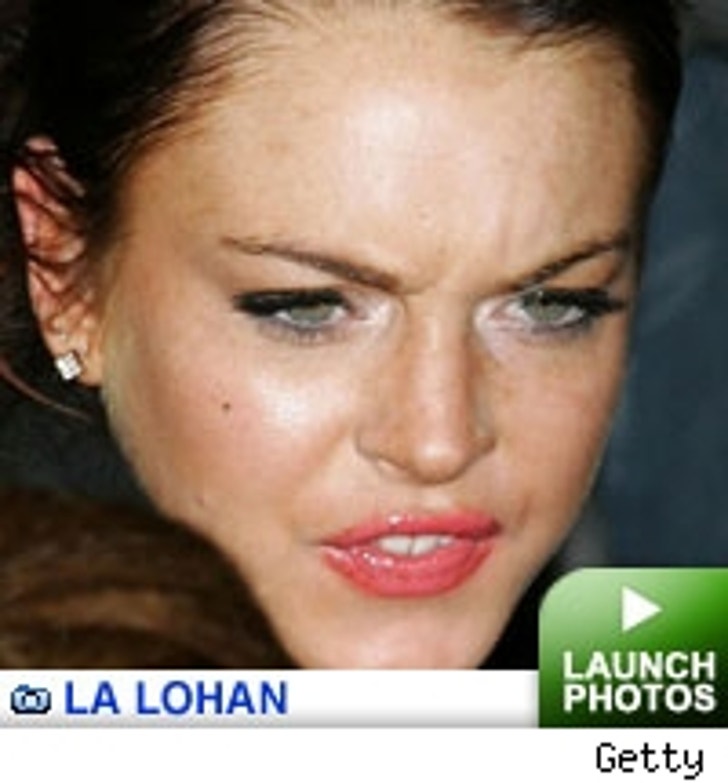 More damning, witnesses told police the person who was watching the alleged victim's apartment gave Lindsay some of the stuff, so there was no theft.