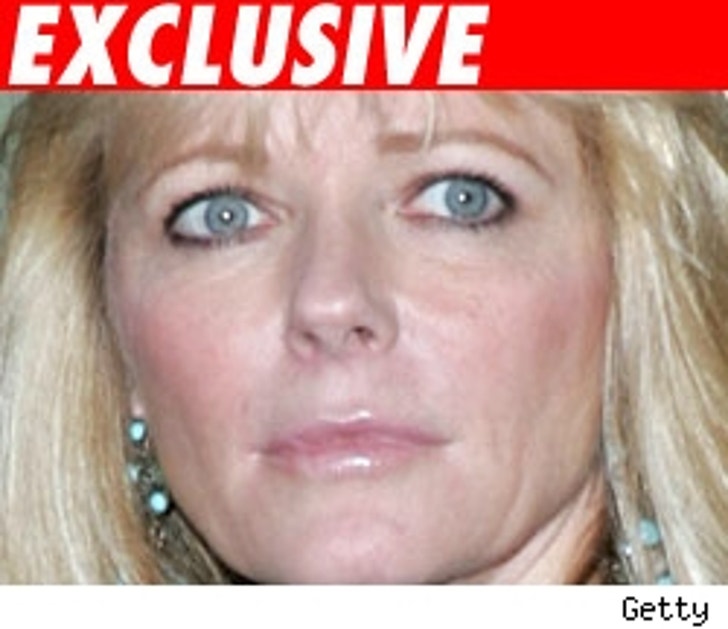 In a claim form obtained by TMZ, and filed with the County of Los Angeles, Tiegs says that "uncontrolled discharge of water and other liquids" from nearby public storm drain facilities caused the land below her mansion to shift, which then caused several cracks and separations in her home. As a result, Tiegs claims she even had to move out so repairs could be made.

In the claim, Tiegs says that L.A. County workers should have seen the catastrophe coming, and fixed the problem long before it began. Tiegs says her damages "are expected to be in excess of several million dollars."