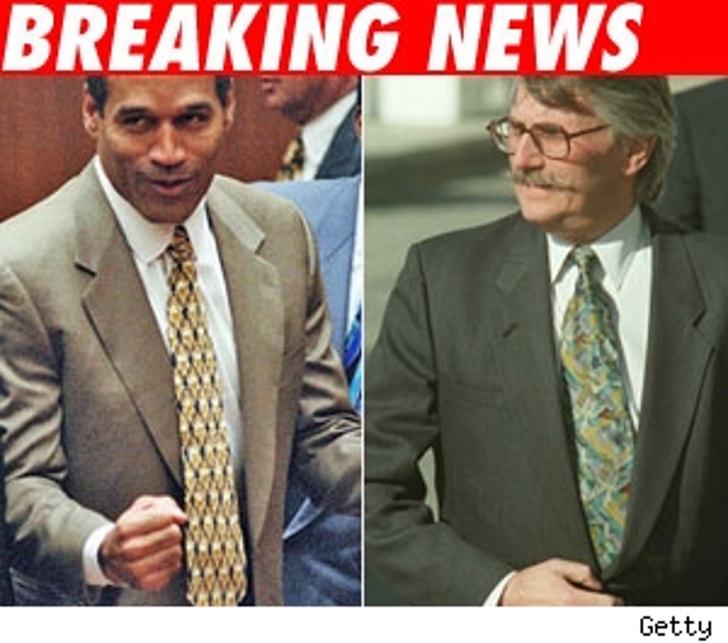 TMZ was in a Los Angeles County courtroom this morning when a judge told the Goldman family that their motion to collect money on the sale of OJ Simpson's suit was denied -- because there's no proof it is the real "not guilty" suit.

A legal war was triggered earlier this week when TMZ broke a story about a sports memorabilia guy trying to peddle a suit that he says OJ Simpson wore when he heard the unbelievable words, "not guilty." David Cook, lawyer for Fred Goldman (father of Ron, who Simpson slaughtered), filed legal papers Monday in Santa Monica asking a judge to grab that suit. 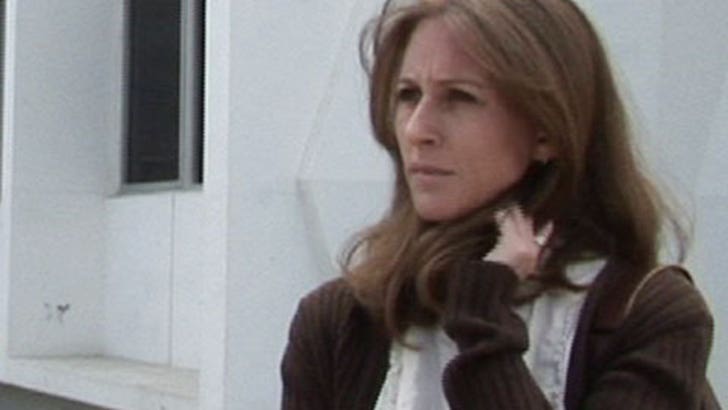 Today, Kim Goldman, Ron's sister, was told by a judge that there is no evidence to prove the authenticity of the suit. But TMZ has learned that Simpson cut himself shaving on the morning of the verdict, which left blood stains on the suit. A simple DNA test would prove its authenticity. Although we know how DNA tests involving Simpson turn out.