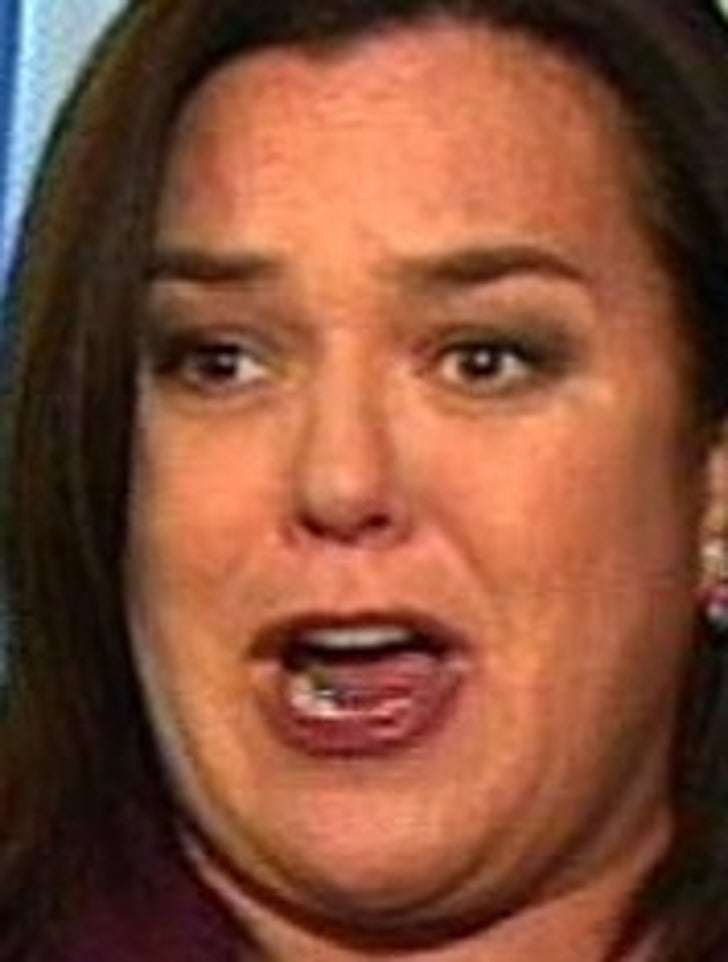 Rosie O'Donnell sure is itching to be done with "The View," and she's definitely not hiding her displeasure with her co-hosts after what she called an "explosive" day yesterday on the air.

Likening herself on her blog at rosie.com to a "senior in highschool [sic],", the talk queen made it clear that the end of June -- and her tenure on the show -- can't come fast enough. "It's sunny and i wanna stay home/be done/move on," she writes. "The end is always rocky/one must focus."

Ro also addressed yesterday's show, in which she came under fire for supposedly equating American soldiers with terrorists on a previous show (which she explained was a misinterpretation of her words). Several fans wrote in to point out that her co-hosts Elisabeth Hasselbeck, Joy Behar, and Barbara Walters seemed to "gang up" on her, with Babwa giving an especially pointed lesson in the definitions of "terrorist" and "jihadist."

Rosie's response? "It upsets me/frankly/but what can u do ... today was weird." Buckle up, "View" fans. Should be an interesting few weeks.