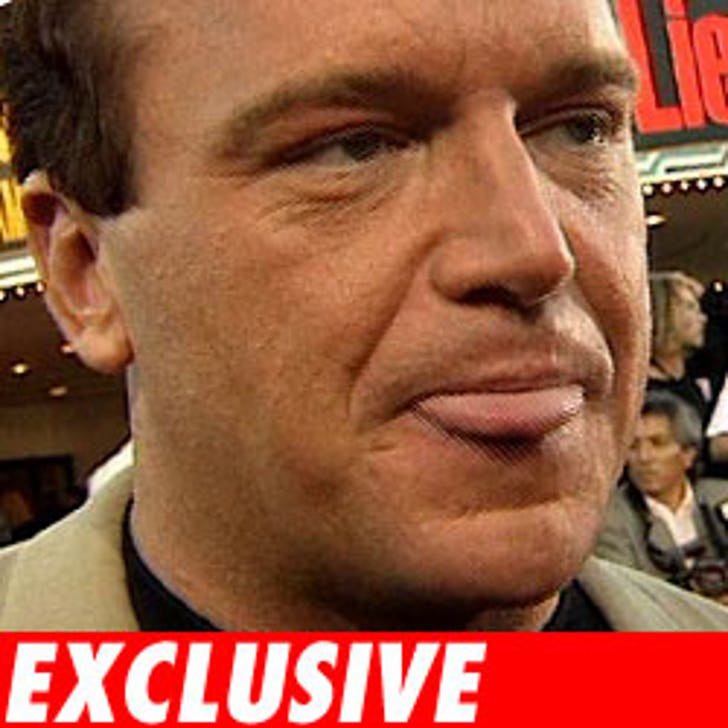 Tom Arnold is officially pulling the plug on his third marriage -- again.

The couple, who married in 2002, split briefly in August 2006 after Arnold filed a petition for legal separation. Six months later, Tom asked a judge to dismiss that request while the couple attempted to work things out.

The couple has no children. This will be Arnold's third divorce.