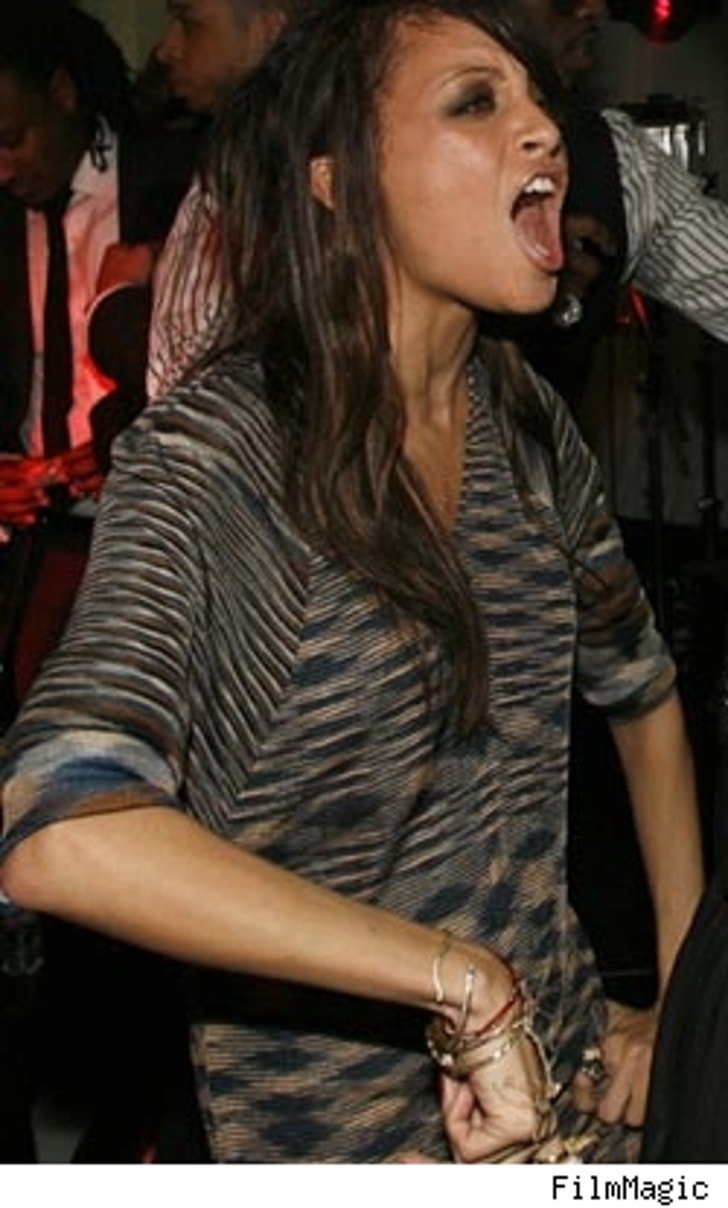 Reports are swirling that tabloid princess Nicole Richie is back -- yet again -- in rehab and more "helpless" than ever, but TMZ is told that it just ain't so. In fact, as we write, Nicole's sitting at home in Glendale, and doing just fine.

The National Enquirer and Star magazine are jointly reporting that Nicole re-entered rehab at Beau Monde on May 11 to fight anorexia and a painkiller addiction, on an outpatient basis, and that she did so "in tears," lamenting the fact that she's "lost control of her life." What's more, report the tabs' sources, she went back in just a few days ago, on the 19th.

But Richie's rep tells TMZ a totally different story, namely that she isn't -- and wasn't -- in rehab, and that she's "in Glendale at her house" (and, we presume, eating). We're told that she did go back to see her therapist, and that her recovery is "an ongoing process," but that she's "completely sober."