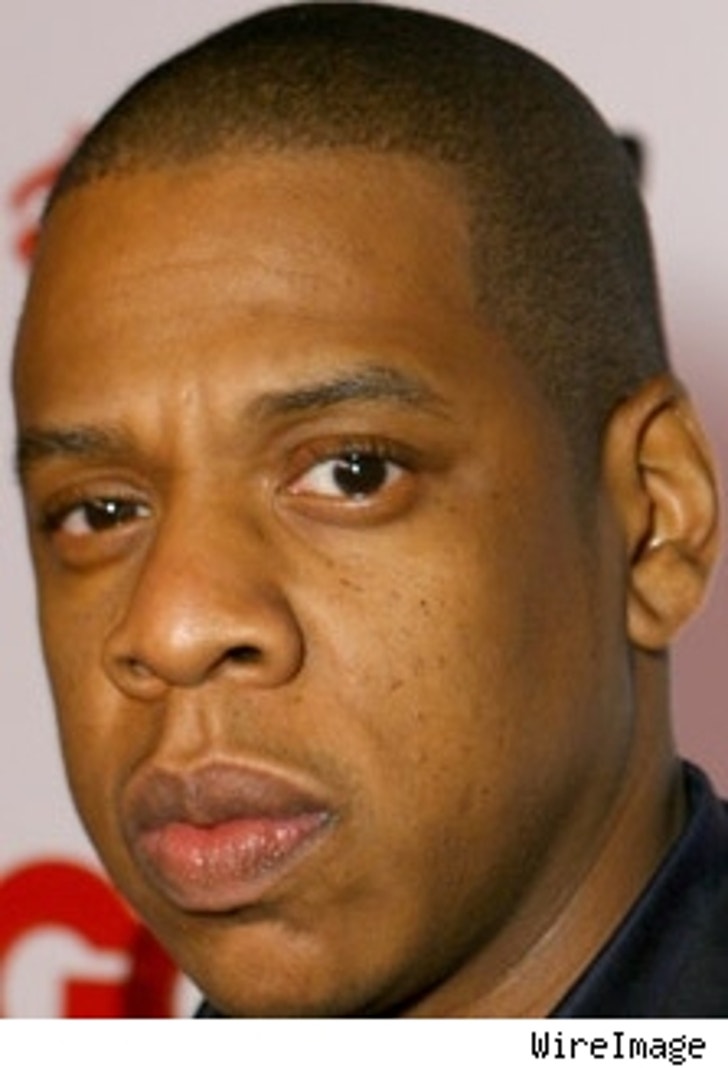 It's a hard knock life for the folks who work at the Jiggaman's New York hotspot, if a new lawsuit is to be believed.

According to court papers obtained by TMZ, Celeste Williams, a former "server" at the swank 40/40 Club, accuses the music mogul and the company that owns the joint, Twenty Ones, Inc., of not even paying her minimum wage. She also alleges that the club held back tips from servers and that she got stiffed for overtime she worked. What's more, Williams' lawyers say in the complaint that there are "more than 100" other 40/40 employees who will join the lawsuit. Williams is seeking unspecified damages.

40/40 rep Ron Berkowitz tells TMZ that the named plaintiff -- Williams -- worked for the club for a grand total of four days, and that the club is not aware of any other of the "more than 100" workers who may have signed up for the suit. When we spoke to him, Berkowitz said the club hadn't yet been served with papers, but insisted that all employees keep 100% of their tips, and that any allegation of wait staff being unpaid is false.

A lawyer for Williams did not return calls seeking comment.