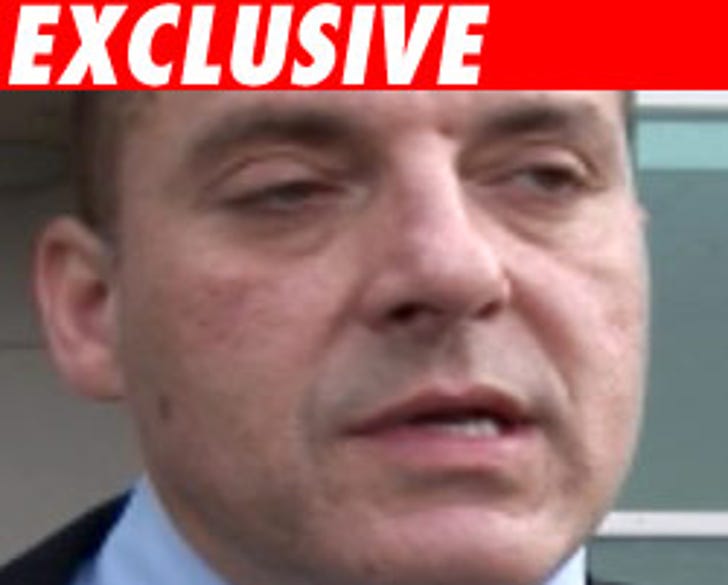 As if Tom Sizemore wasn't in enough trouble following his crystal meth bust in Bakersfield, Calif. earlier this month, TMZ has learned that the actor is now in danger of having his felony probation revoked from a previous drug bust -- which could result in a lot of prison time.

The Los Angeles District Attorney's office confirms they will ask a judge to revoke Sizemore's probation, which was ordered after he pleaded guilty to possession of narcotics in 2006. The D.A. will also request that Sizemore spend 16 months in a state prison as a result.

One of the terms of Sizemore's probation was to stay out of trouble. At the June 5 hearing, a judge may decide if his arrest violated that term. Hey, that's the same day Paris goes to jail!