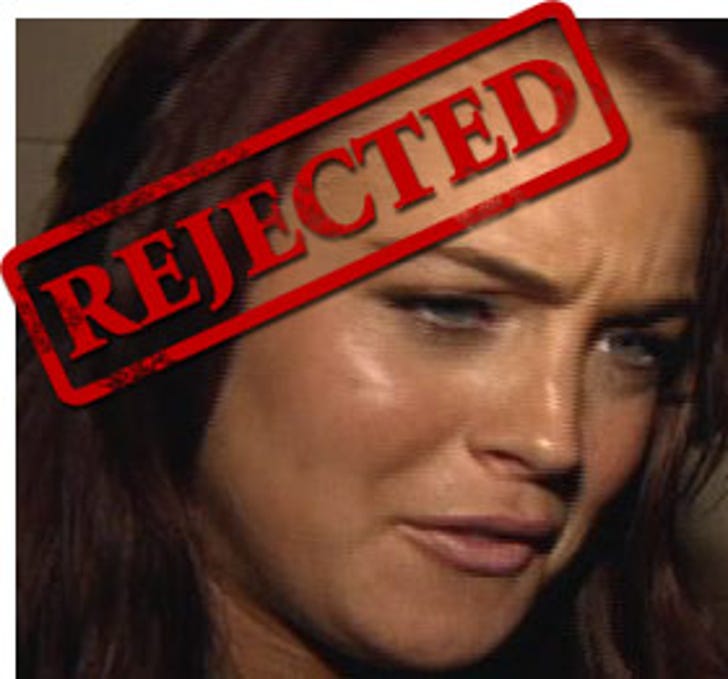 Lindsay Lohan's weekend antics may just have cost her a plum role with Shirley MacLaine, TMZ has learned.

According to MacLaine's rep, there's actually "no deal" in place for Lohan to act in "Poor Things," produced by and starring MacLaine. The rep added that casting isn't set, and shooting wasn't scheduled to start for a couple weeks.

That's not what we were hearing just this weekend, when several very reliable sources (and the trades) were saying that Lohan was set to begin shooting on Thursday for three weeks, and Still Rolling Productions -- the company producing "Poor Things" -- said that Lohan's DUI arrest wouldn't affect shooting.

We're still waiting to hear back from Lohan's rep, and there's no word yet from the production company as to Lohan's (and the production's) official status.