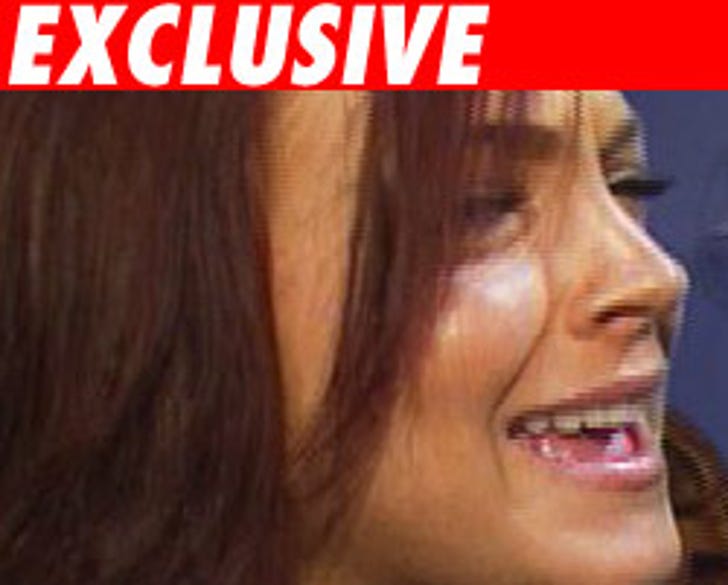 TMZ has received an exclusive statement from one of the owners of Les Deux, the Hollywood nightclub where TMZ cameras caught Lindsay Lohan hanging out just hours before her DUI bust.:

"Les Deux is a restaurant, open five nights a week, and there is no age limit for our patrons. Lindsay had dinner at Les Deux that night and waited for friends to pack up the DJ supplies, thus leaving Les Deux after closing. Because of the enormous paparazzi presence outside of Les Deux that night, we allowed her to stay late and wait for her friends. She was not drinking at Les Deux, and left driven by her driver."

UPDATE: Les Deux has also issued a response to TMZ's story that the ABC (Alcohol Beverage Control) is investigating into Lohan's DUI:

"We have and will continue to work closely with the ABC to make sure alcohol is consumed by responsible people of the legal drinking age, in a responsible manner."