It was quite a Friday night for Lindsay Lohan. TMZ cameras caught the actress partying it up 'til the wee hours of the morning (3:30 AM to be exact) at hotspot Les Deux. A source inside the club tells TMZ that she was there "pretty late" after closing (ya think?) and stayed in the exclusive back room. Lohan then left with her ever-trusted buddy Jaz at the wheel. 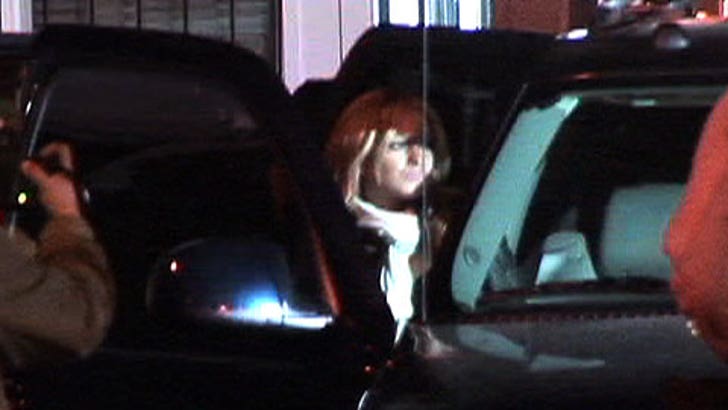 Two hours after she left Les Deux, cops responded to a 911 call reporting a one-car hit and run at Foothill and Sunset Blvds. in Beverly Hills. Cops say Lindsay was driving her Mercedes and lost control and went up on on a curb. 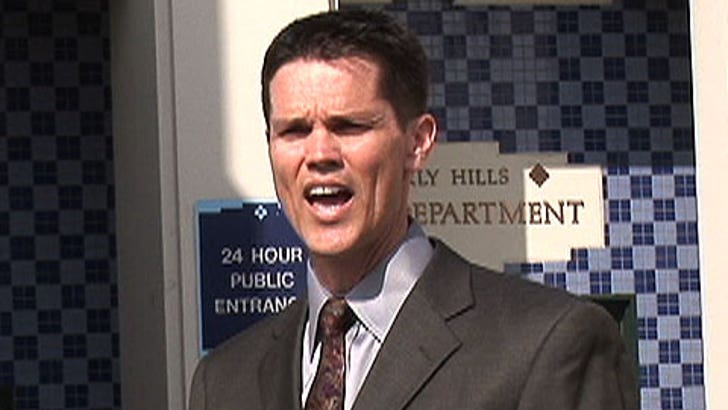 Check out the video shot of the crash's aftermath! Cops also say they found a "usable amount" of a drug tentatively identified as cocaine in Lindsay's ride. Woops. 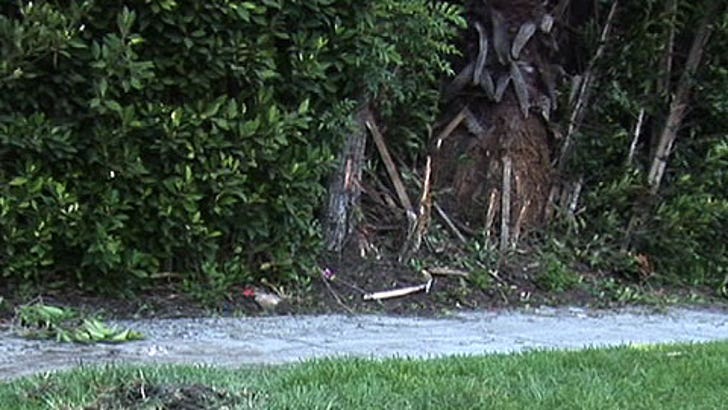 Cops say they arrested her at Century City Hospital where she had been taken by friends after the accident. They're waiting for results of blood tests to determine just what substances she had in her system. One thing the cops do know ... more charges could be filed in this case.

Poor Linds. She's in a heap of trouble. Fleeing the scene of an accident, coke allegedly found in her car and a possible DUI -- and she's under 21 to boot.

Nurse! Someone help this girl!