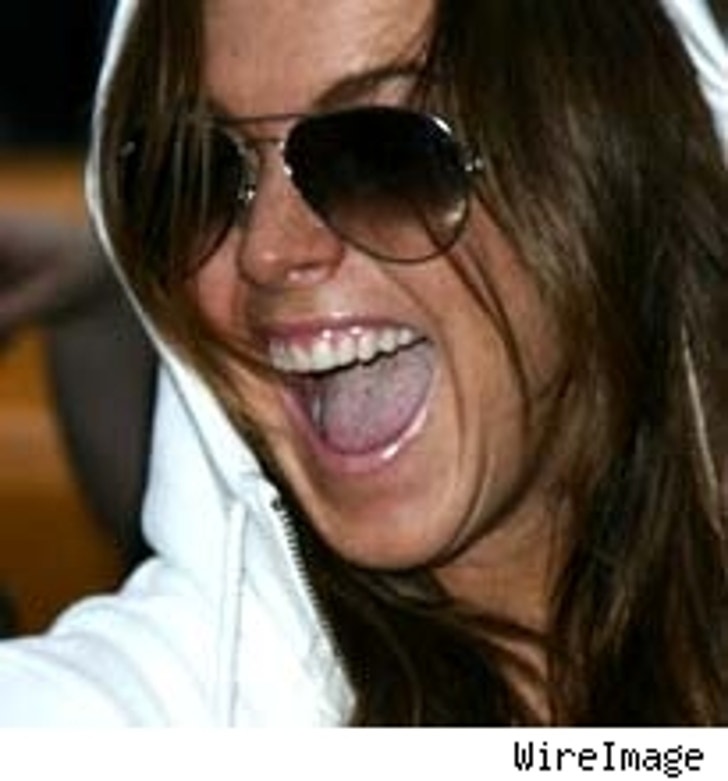 Lindsay's lawyer, Mike Heller, tells BestWeekEver that the newest celeb resident of Promises will still have her birthday bash at Pure on July 2, as previously planned. The party is a contractual obligation with the Caesars Palace club, and, a source says, "Lindsay said she's doing the party in Vegas, no matter what ... Just because you're sober doesn't mean you can't go out and have fun."

Heller also shot down claims that Svedka vodka pulled out of sponsoring the event -- saying they were never signed on to do the party in the first place and that he "would not allow a liquor sponsor."