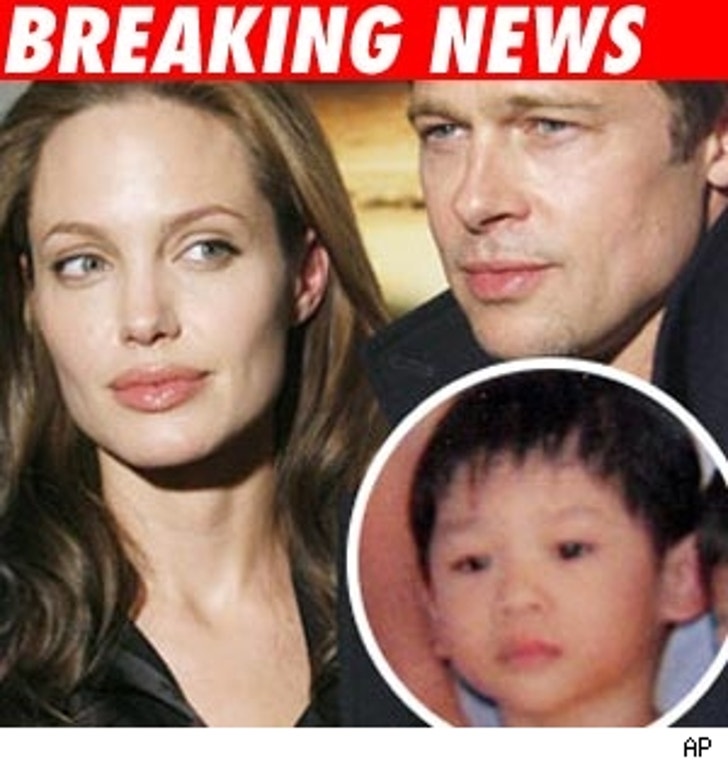 TMZ was in a Los Angeles County Superior Court this morning as little Pax Thien Jolie officially became the newest member of the Jolie-Pitt tribe, having Pitt legally added to his last name. Who's your daddy?!

Pax Thien Jolie-Pitt is the third adopted child of Angelina Jolie to take the name of A-list dadfriend, Brad Pitt. Angelina adopted the 3-year-old boy from an orphanage in Southern Vietnam earlier this year. 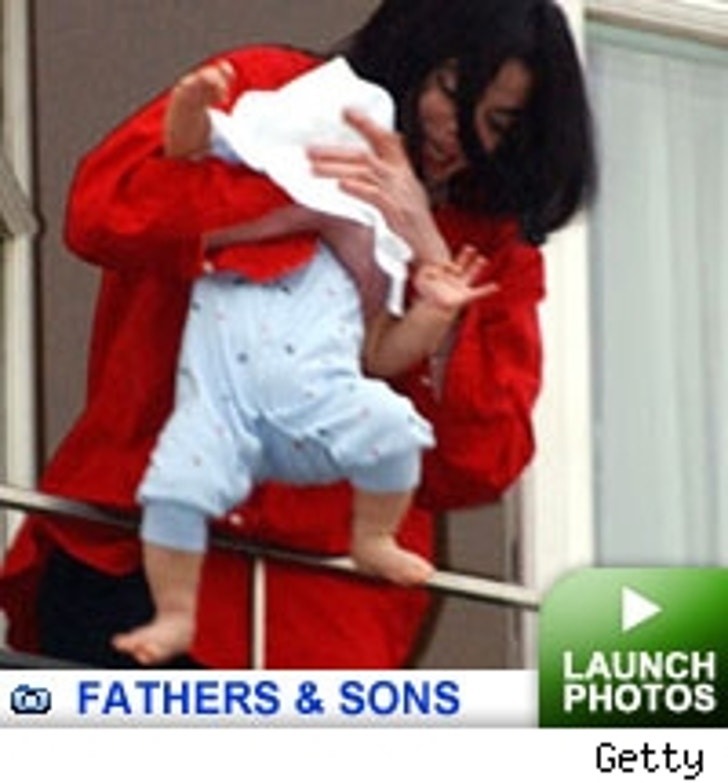