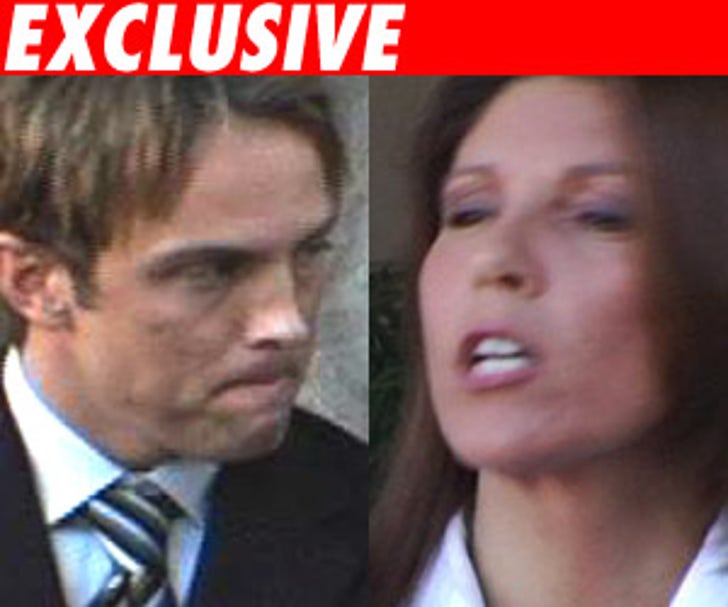 Larry Birkhead just filed a lawsuit against Debra Opri for allegedly defrauding him out of hundreds of thousands of dollars.

In a lawsuit filed Friday in Los Angeles County Superior Court, Birkhead claims an MSNBC reporter hooked him up with her. He says Opri said she was willing to represent him free of charge, because "the publicity from her representation of Plaintiff would greatly benefit Opri's legal career." Birkhead says shortly after hiring Opri, he did an interview with the MSNBC reporter who was asking questions about confidential documents she shouldn't have had. Birkhead says Opri told him she had given the reporter the confidential info as "payback for the client referral."

As TMZ first reported, Birkhead made a deal with NBC Universal for $1,050,000 to appear on various shows. The initial check to Birkhead was for $865,000. Birkhead says without his consent, Opri deposited the money in her client trust account. Indeed, Birkhead claims he "specifically advised Opri that she was not authorized to take control or possession of any of the funds..." Opri then turned over $200,000, leaving $665,000 in the trust account.

Birkhead, who claims conversion, fraud and legal malpractice, says he repeatedly demanded that Opri release the money but she refused. Birkhead then fired her.

Birkhead's suit then details another TMZ story, that after Opri was fired, she sent him a bill for $620,492.84 for legal services, which included charges for expensive dinners, Opri's publicist, and even her husband's laundry. Birkhead claims many of the charges were for Opri's "personal aggrandizement."

Birkhead further alleges in the suit that "Opri placed her own career desires and needs as a priority over the needs, interests and desires of her own client."

Birkhead also claims Opri represented herself as a specialist in California family law, but says the representation was false and she knew it.

Birkhead is seeking at least $885,000 in damages. He is also asking for punitive damages and rescission of any fee agreements Birkhead claims he signed under fraudulent pretenses.