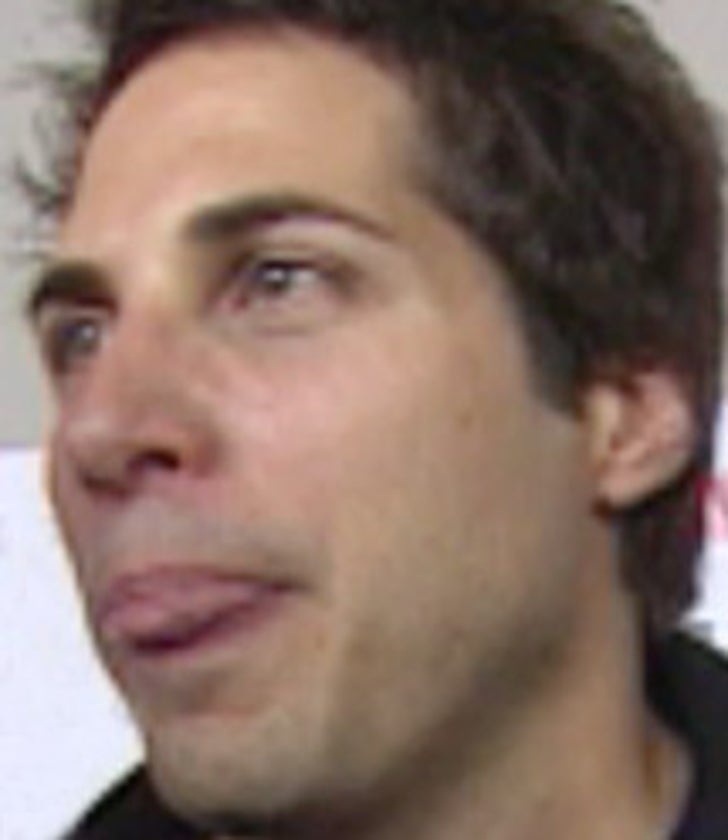 Joe Francis might want to think twice about making bail when he appears in court in Nevada, either today or Monday.

Officials in Florida tell TMZ that if -- and this is a big if -- a judge in Reno lets the "Girls Gone Wild" chief sexecutive free on bail, they plan on hauling him back all the way cross-country to Florida to face a flurry of state charges, including sexual performance with a minor and bringing contraband into the county jail where he was holed up for a month.

Of course, since Francis is in Nevada, the governor of Florida would have to ask the governor of Nevada to extradite the porntrepreneur, though we're told that the request would almost certainly be granted.

Francis is due in court either today or Monday in Reno to face federal tax evasion charges. At last report, TMZ had located Joe in Oklahoma, wending his way to the desert.