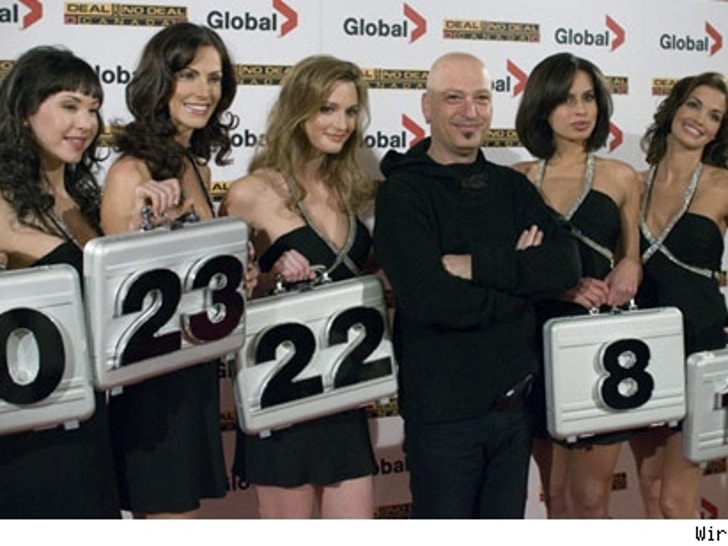 Four Georgia women are pissed that they had to pay 99 cents to play that "Deal or No Deal" Lucky Case Game -- and now they're charging in a federal suit against NBC that it's just a form of illegal gambling. Wanna bet they didn't win? 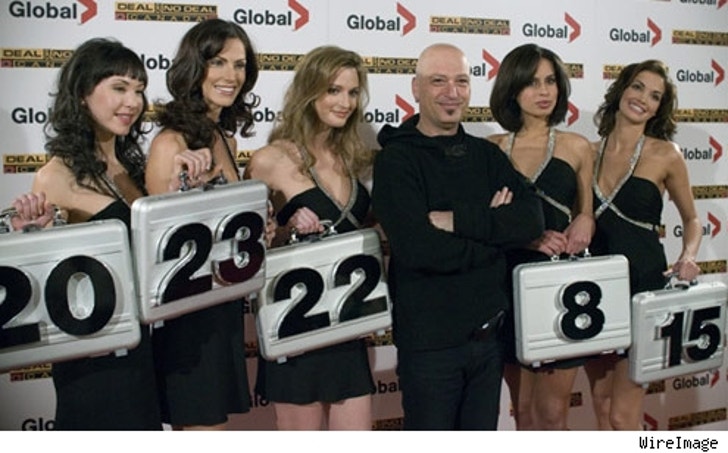 In the suit, which was filed yesterday, the women allege that the promotion -- in which viewers text numbers to pick what they think will be the winning briefcase -- constitutes illegal gambling, and is actually a lottery under California, Massachusetts, and New York state laws, because they had to pay a 99 cent "premium" fee to play. There's no charge to play via Internet. Prizes in the game range from $10,000 to $100,000.

The plaintiffs, who are seeking unspecified damages and are seeking class-action status, also names production company Endemol USA in the suit. Press reports suggest that Howie Mandel wasn't touched by the suit.