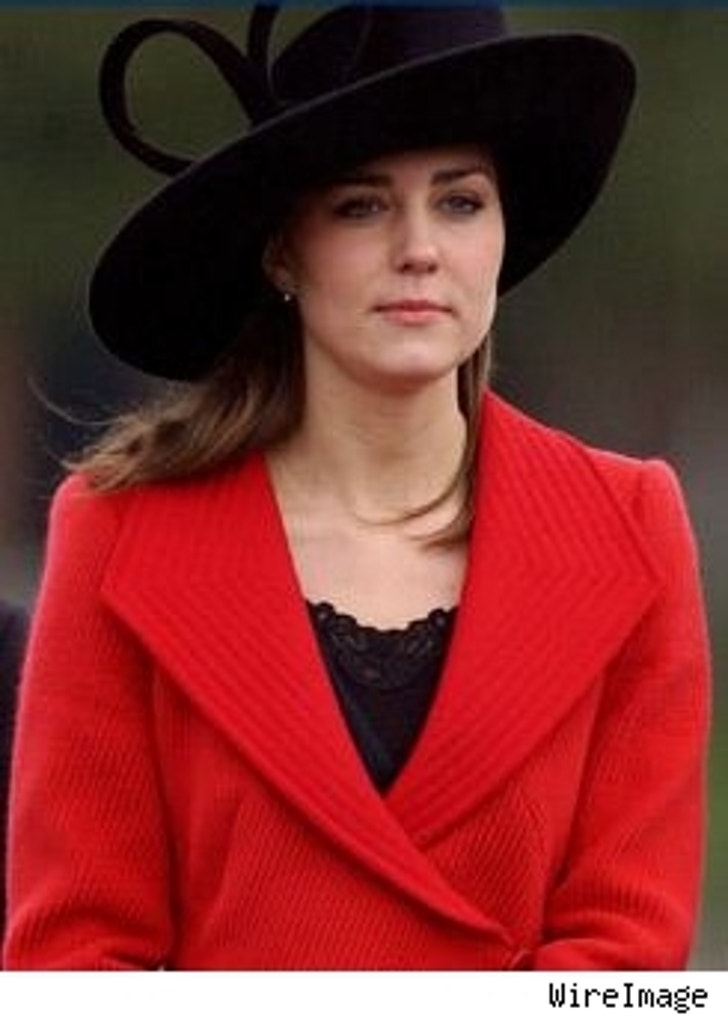 A little over a month after Prince William and longtime girlfriend Kate Middleton split, Kate's working the rebound angle. She got herself a new man!

Middletown's been seen out on the town with Will's Eton classmate and high society lad, Henry Ropner, who has a little bone to pick with the prince. Seems Henry lost former girlfriend Jecca Craig to William back in 2004, and their relationship's been frosty ever since. British rag "The Sun" reports that Kate and Henry have been cozying up together all around London. "There's been a lot of flirting," says a source.