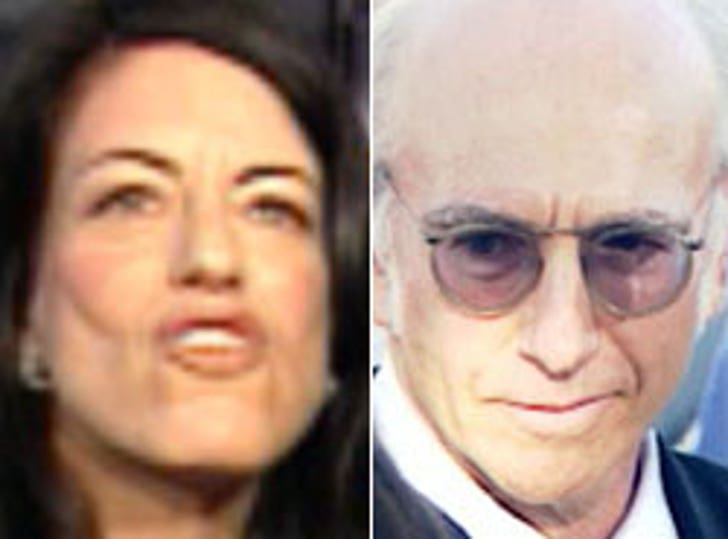 Larry and Laurie have separated after 14 years -- and two children -- according to Page Six. Though the Post's report says that the official word is "very amicable, and no other parties are involved," the announcement follows closely upon "An Inconvenient Truth" co-producer Laurie's well-publicized tour of the US with rocker Sheryl Crow, who just adopted a child.

A rep for the Davids would not comment, adding they do not discuss the personal lives of their clients.