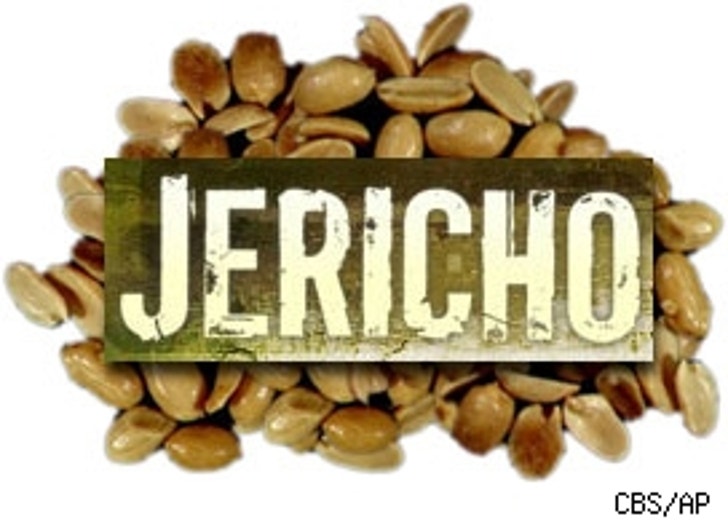 Congratulations, obsessive "Jericho" fans -- you have officially broken CBS. The "canceled" show has been quickly resurrected and will be back in 2008, the network announced late yesterday. But CBS still needs your help.

Nina Tassler, President of CBS Entertainment, posted an open letter to fans announcing the decision and imploring them to now focus their attention on bringing more viewers to the show, saying, "We will count on you to rally around the show, to recruit new viewers with the same grass-roots energy, intensity and volume you have displayed in recent weeks." Doesn't CBS have a marketing department for that?

The show's fans had bombarded CBS offices with peanuts (a reference only fans of the show would get) as a form of protest. The tactic worked so well, Tassler closed her letter with, "Please stop sending us nuts :)"