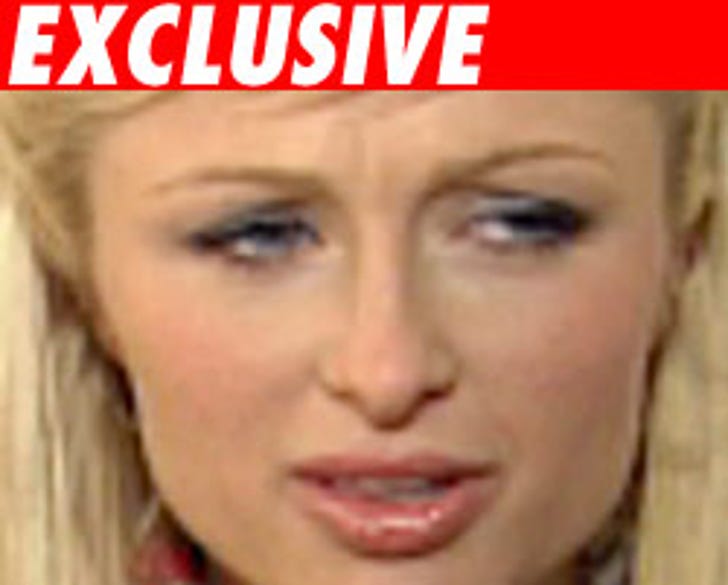 TMZ has learned that Paris Hilton has not only had her sentence cut short, she is already out of jail!

Unimpeachable sources tell TMZ the deal was sealed yesterday, and that Hilton made her exit early early this morning.

She was originally sentenced to 45 days in jail, but that was reduced to 23. She served a total of five days -- the normal stay for a violation of this kind. Her five days began Sunday night and concluded early Thursday morning.

The L.A. County Sheriff's Department will hold a news conference in an hour to discuss what went down.


UPDATE 10:16
: LA County Sheriff's spokesman Steve Whitmore says that Paris Hilton has been fitted for an ankle bracelet and put under house arrest for the next 40 days, after authorities decided to release Paris from jail due to medical reasons. She got out of jail just after 2:00 AM.

Whitmore says he cannot release details about Paris' "medical issue" due to confidentiality, but said that medical officials "constantly examined" her while she was in jail.

Paris will be under house confinement in her West Hollywood home for 40 days. After the 40 days are up, Whitmore says she will have "fulfilled her debt to society."

Whitmore made it clear that Paris was not released early -- she was reassigned. She is technically still in custody. 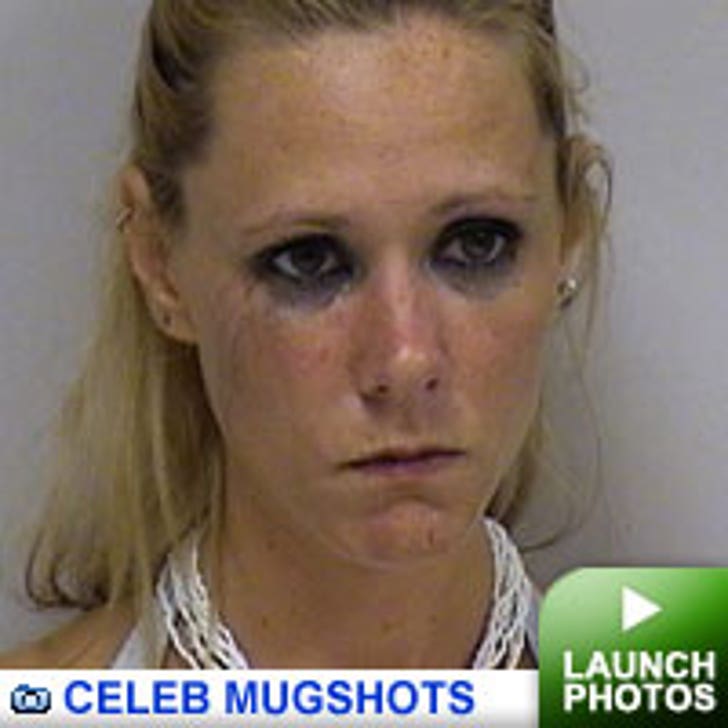 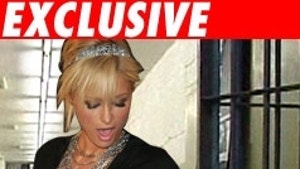 Paris DID Have to Spread 'Em!