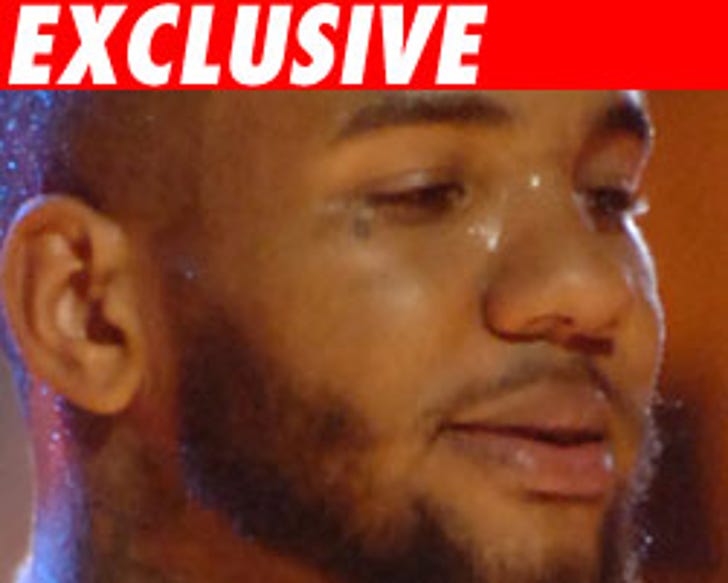 TMZ has learned that platinum-selling rapper The Game pleaded not guilty to whipping out a gun at a pick-up basketball game in Los Angeles earlier this year.

The rapper, whose real name is Jayceon Terrell Taylor, allegedly got into an altercation with a player on an opposing team during a basketball game at the Rita Walters Educational Learning Complex in South Los Angeles in February. After allegedly punching the victim, cops say The Game pulled a gun from his red Escalade and threatened to pop the victim.