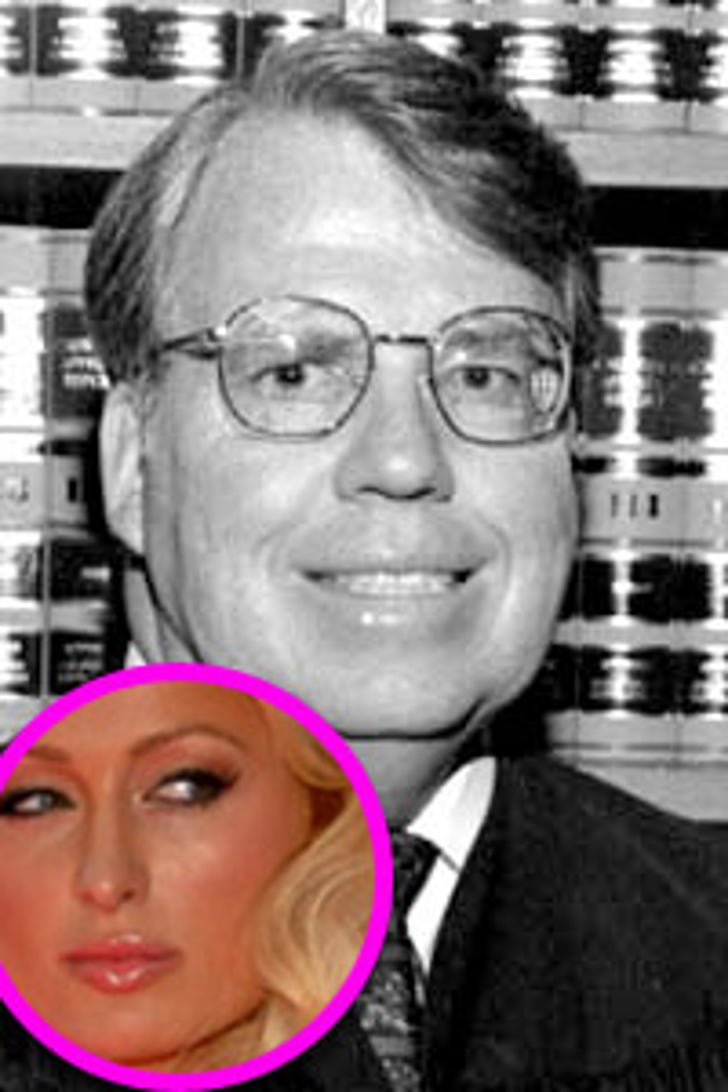 TMZ was all the talk in open court today.

Judge Sauer said, "I heard Harvey Levin on the radio on 710 this morning," discussing that Paris would testify by phone. The judge said he had been unaware that this plan was brewing. Paris' lawyer, Richard Hutton, also said he heard the news from TMZ.

The judge then said he saw the story on TMZ with the headline, "Get Your Ass To Court."

The judge said no one had agreed to telephone testimony. For the record, the court spokesperson told TMZ the testimony would be given by phone.

The judge, whom TMZ has trashed for handing down a 45-day sentence, said, "That tells you about the reputation of some news agencies. Not FOX news, but TMZ."

The judge then said, "Enough of Harvey Levin for the day."