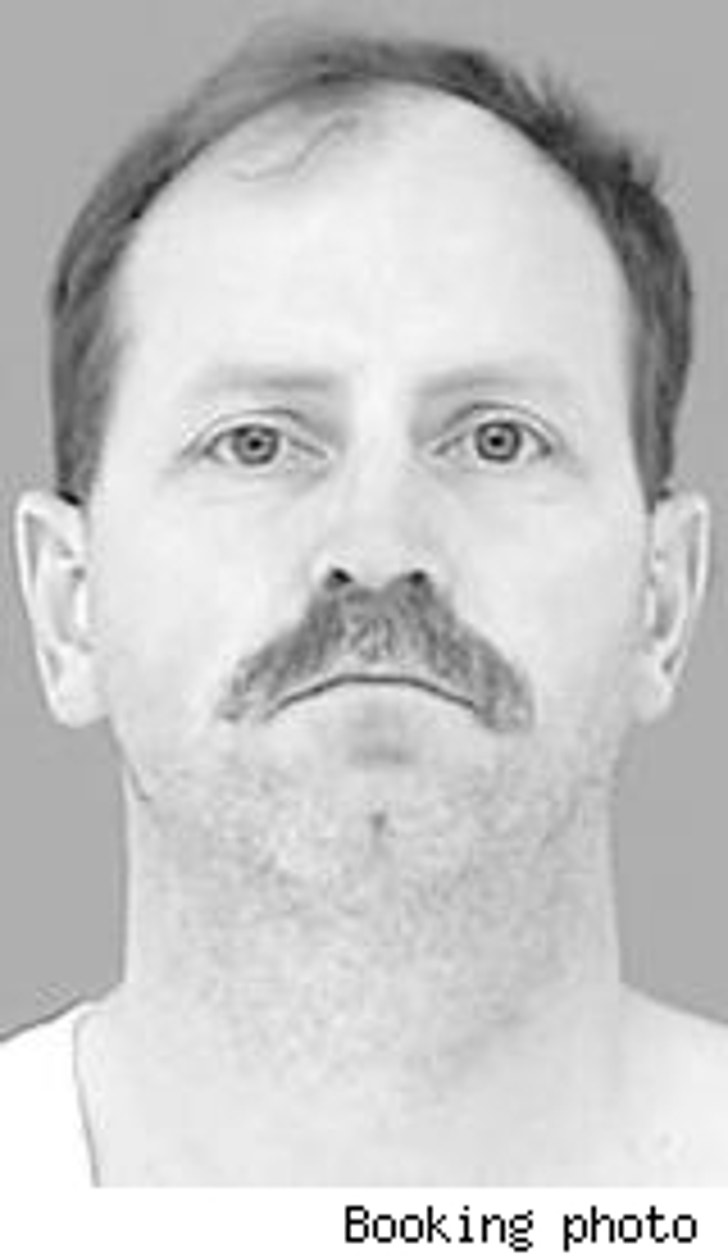 ...And the number one reason David Letterman might have been freaked out of his mind this weekend ... the man who allegedly conspired to kidnap his infant son broke out of a Montana state prison -- and the cops say he may be armed!

Kelly A. Frank is missing from Montana State Prison at Deer Lodge Valley, and as of Monday morning, there was no sign of the convict. Frank was arrested in 2005 on charges that he was conspiring to kidnap the then-infant son of Letterman, from Dave's ranch in Montana. Though the kidnapping charge was dropped, Frank, who had worked as a painter at the ranch, pleaded guilty to felony theft and misdemeanor obstruction, and got a ten-year sentence.

The New York Police Department, presumably with the intent to help Letterman, offered to assist Montana cops in tracking down Frank, but their assistance was refused.

Frank was reportedly with a younger inmate who also escaped, 22-year-old William Willcutt. They fled in a truck, according to reports.