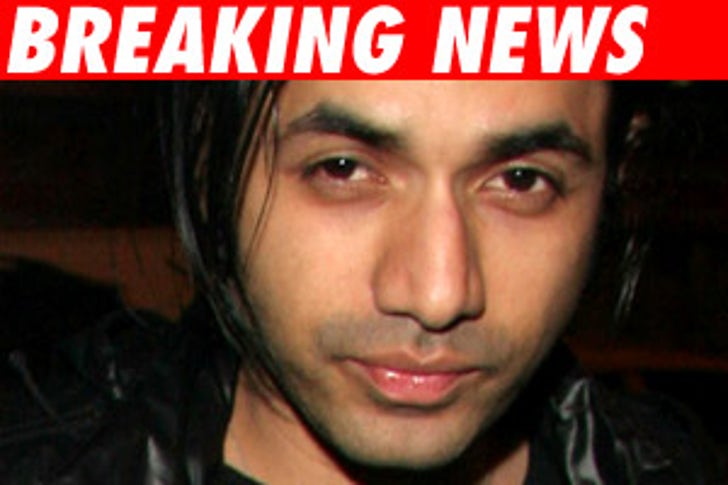 With his mother and sister crying and looking on, celeb designer Anand Jon was handcuffed and arrested just moments ago by Beverly Hills Police inside a Beverly Hills courtroom, on a warrant issued for him in Dallas, Texas last Thursday.

Anand is accused of three counts of committing sexual assault with a minor in the state of Texas. He's already facing 46 criminal counts involving alleged sexual wrongdoing in California.

Anand was in court today to face those other sex charges.