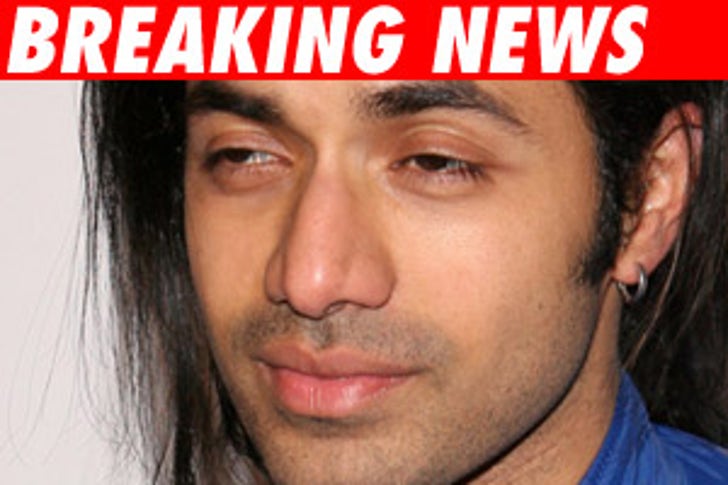 Celeb fashion designer Anand Jon will be charged with 13 more counts of sexual misconduct today in Los Angeles County Superior Court, including three new counts of rape -- raising the total number of charges against him to 46.

TMZ has learned that six new accusers have joined the case, bringing the total number of potential victims to 18 -- all ranging between the ages of 14 and 27. Among the horrific new charges, Jon, 33, is accused of sexual penetration by a foreign object, assault with intent to commit a felony, forcible rape and forcible oral copulation.

Jon, who was featured on MTV and often hung out with stars like Paula Abdul, Paris Hilton and Michelle Rodriguez, arrived to court this morning wearing a black suit and yellow tie, his hair trimmed and combed to the side. Witnesses inside the courtroom say he "has his game face on." Jon is currently out on $1.365 million bail, but we're told that prosecutors will request that bail be raised to $2.3 million.

Jon was originally arrested and jailed in March, after three potential victims came forward to police. Since then, the accusations and number of victims have rapidly grown.

Anand's attorney, Ronald Richards, has intimated in the past that Jon is being accused by disgruntled former models.