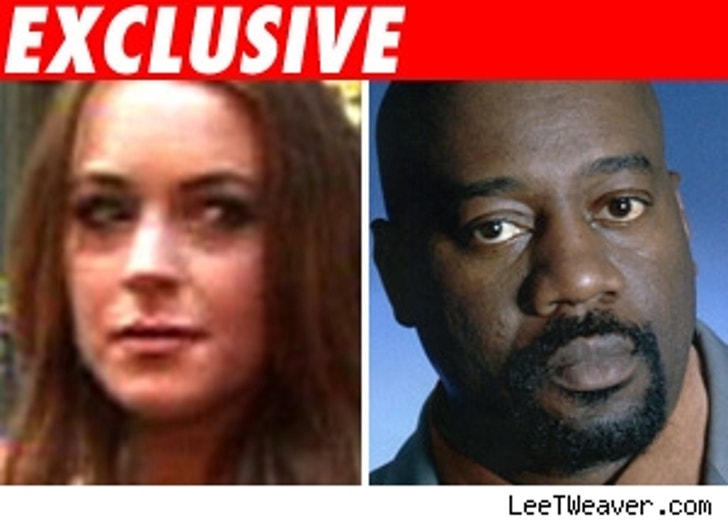 The "bodyguard" who called Lindsay Lohan "out of control" and said that she had a "death wish" has an on-again-off-again relationship with the truth, according to employment records obtained by TMZ.

Lee T. Weaver claimed in an interview with the UK's News of the World tabloid that he worked for Lindsay for two years. Uh, not quite. TMZ has learned that Weaver worked for Lindsay for a total of 10 days in the spring of 2006, for which he was paid a total of $3,500. We're told that he was just "filling in as a favor" on Lindsay's usual security detail, and that he was never a staff member of the Lohantourage.

Lindsay's rep tells TMZ, "It's deeply unfortunate that this person has deluded himself into thinking that he worked for Lindsay for a long period of time. This is a cynical and ugly attempt on his part to cash in on Lindsay's fame." 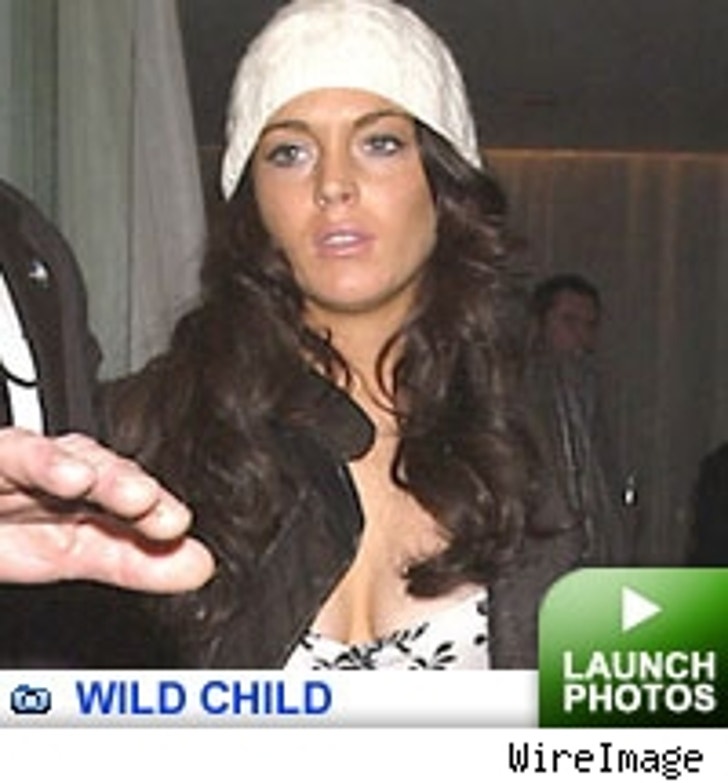 Curiously, on Weaver's own Web site, he mentions that he worked for Lindsay, but unlike some of the other stars he plans to dish in an upcoming tell-all about guarding stars like Eddie Murphy and Jamie Foxx, he doesn't specify for how long he guarded Lilo, nor are there any photos of Weaver with her. Weaver also claims that his jacket size is 54 long, and that he can run the 40-yard dash in 4.7 seconds. Sure.

TMZ tried to contact Weaver, but the number listed on Weaver's site is disconnected.