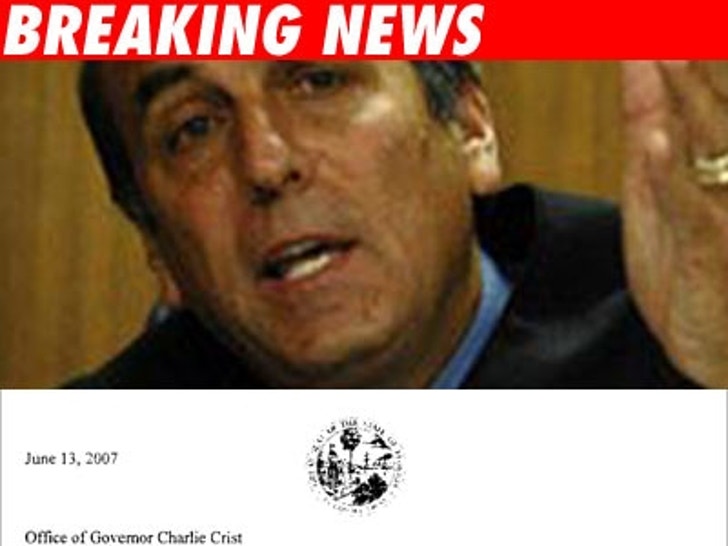 Judge Larry Seidlin, the crazy Florida judge who cried when he ruled where Anna should be buried, has resigned from the bench. 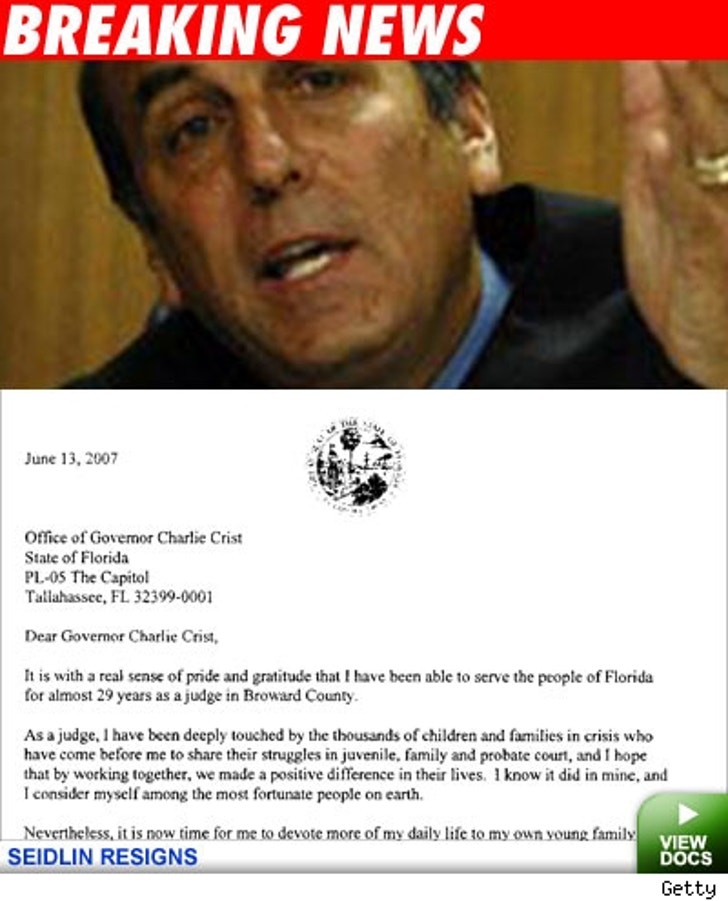 The buzz is -- he's making a deal for a TV court show. Before the Anna case, Seidlin's rep told Harvey Levin the judge's dream was to have his own show.

In a letter obtained by CNN, Seidlin tells Florida Governor Charlie Crist that he plans to pursue opportunities in "the educational system, the media and non-profit organizations."