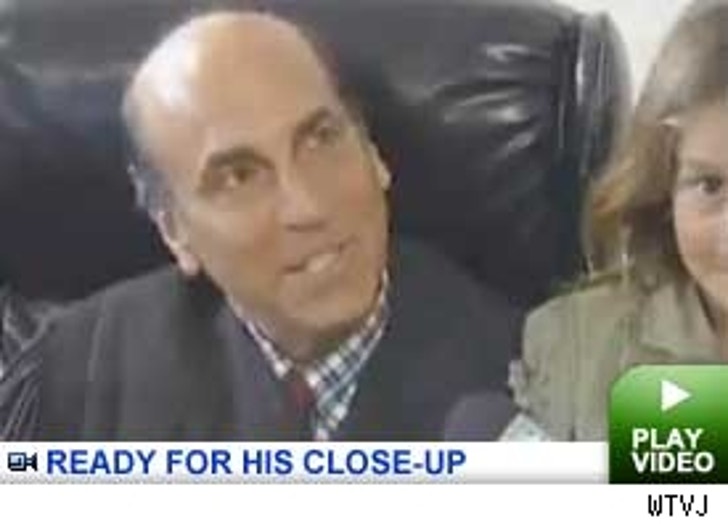 A day after Judge Larry Seidlin resigned from the bench in Broward County, Fla., he danced around saying whether his decision was motivated by his newfound notoriety after presiding over the Anna Nicole Smith body trial. Nothing wrong with striking while the iron is hot!

When asked whether the Anna Nicole case played a role in his move, Seidlin told WTVJ in Miami, "Everything affects your life one way or the other." And some things help you get your own show.

Broadcasting and Cable is reporting that Seidlin has a deal in place with CBS, but Seidlin wouldn't confirm that. All he would say about his future was, "I hope to be in a position where I can help people in a more global setting." Like the "People's Court," perhaps?