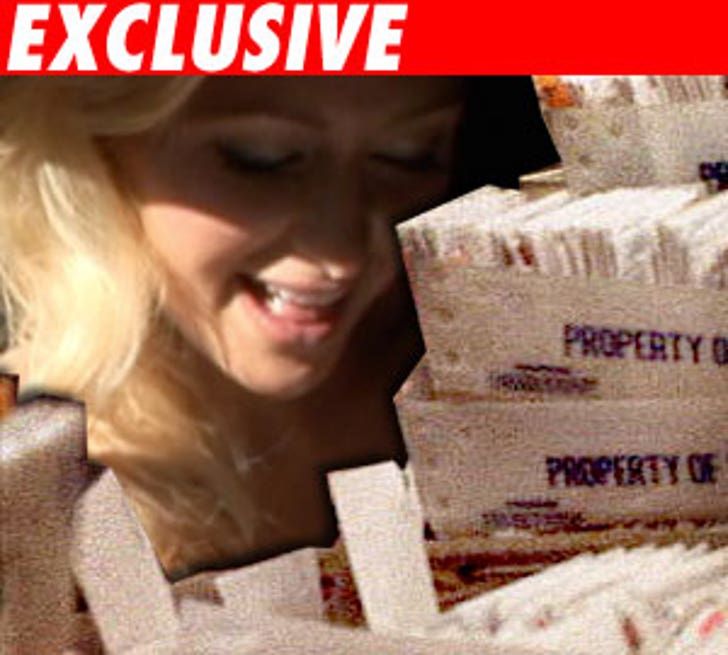 Check this out -- we found out Paris Hilton's manager was called by the Lynwood Jail today -- to pick up 20 crates of fan mail!

Us Magazine reports Paris has set an all-time record for inmate fan mail. A rep for the Sheriff's Department tells TMZ the amount of mail was well into the thousands and that it's on a big ass push cart.

But don't give Paris too much credit -- one of the reasons she's gotten so much mail is because most celebs (or ordinary folk) don't spend nearly the amount time in the pokey as Paris -- thanks to hangin' Judge Michael Sauer.