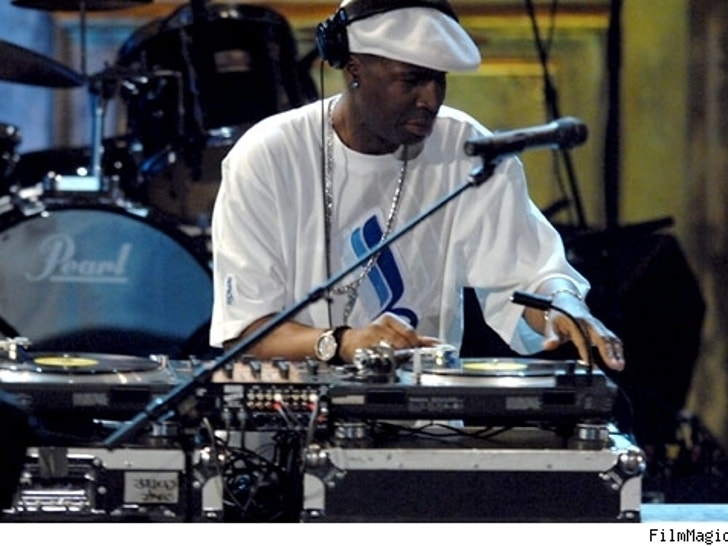 Grandmaster Flash nearly lost his ride over the weekend while spinning at a celeb-packed birthday party in NYC. 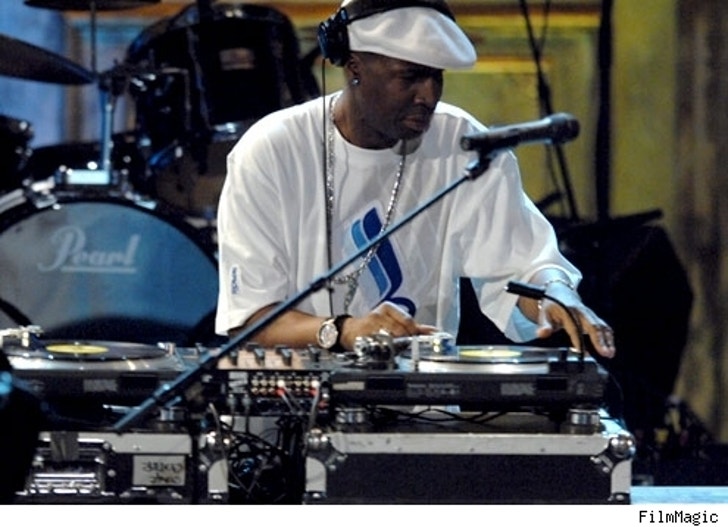 TMZ has learned that the famous DJ had to halt his spinning in mid-session to run outside because his car was being towed! Sources inside the club tell us GMF was spinning at the birthday party of Noel Ashman, owner of The Plumm, when one of his entourage stormed in with a flash for the Flash -- his ride was going bye bye!

Flash was able to talk his way out of the tow! And after the fire was put out, he continued on the ones and twos -- letting the crowd know, "All is cool."