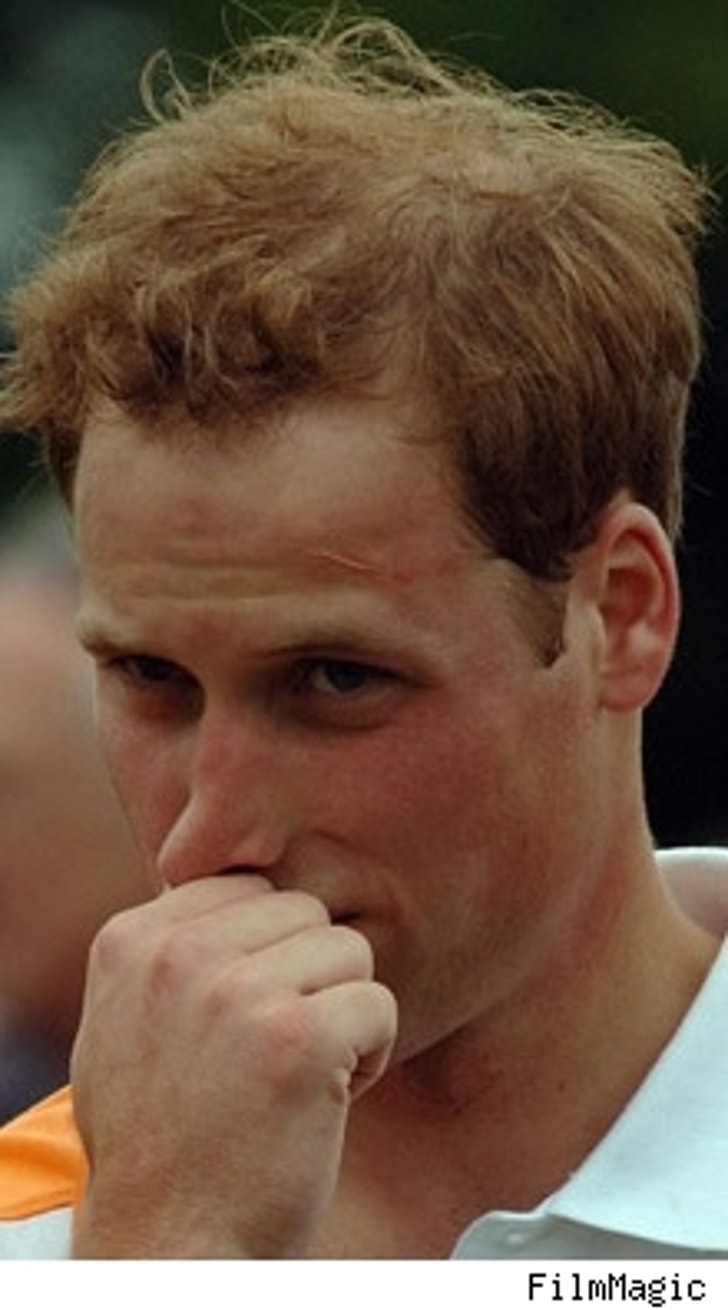 The future ruler of the British Empire turned 25 today, but who gives a rat's arse about his age when, just like that, Prince William is loaded!

That's because Wills, upon crossing the 25-year-old threshold, gets the $13 million his mother Princess Diana left him in her will, plus interest and "other income accrued," according to reports. That translates into about $500,000 to $600,000 per year, on top of the reported $44,000 he makes from being a second lieutenant in the British Army.

And then, of course, there's his expense account, which his dad, Prince Charles, takes care of -- though sources who knew Wills in high school at Eton tell TMZ that he never ever had spending money, and that his subjects/pals had to fork over cash for everything.

We'd love to hear Wills' granny -- you know, the Queen -- trash-talking him today as he blows out the candles over his relatively paltry take. After all, she gets around $10 million per year in salary, and her net worth, according to Forbes, is about $500 million.