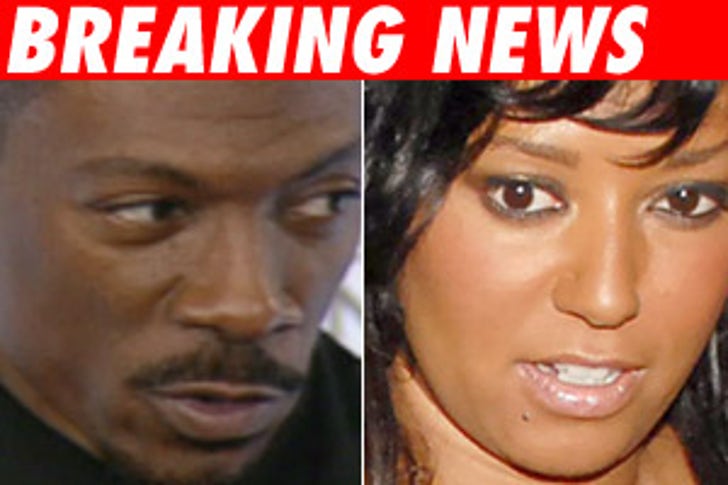 Eddie Murphy is definitely the daddy of Scary Spice's 2-month-old baby, according to a DNA test that the singer just received, and a source who has seen the actual test tells TMZ that it "leaves no doubt" that Eddie's the dad.

A rep for Scary -- aka Melanie Brown -- confirms that her client has received the test results and that they point to Murphy as the father of Angel Iris Murphy Brown. Scary had preemptively given the baby the name even before the test.

As for the test, we're told that the results are "irrefutable" and that, as with most DNA tests, there is a far greater than 99% probability that Murphy's the dad. Mazel tov!