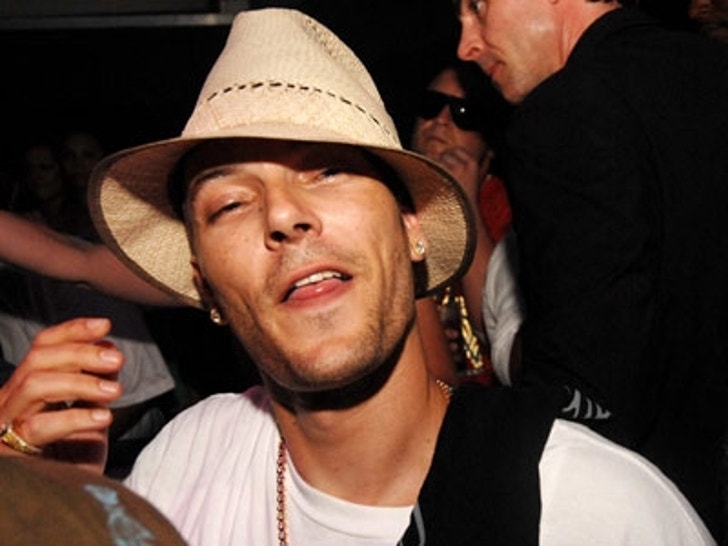 The former Mr. Spears attended the 3rd Annual DJ Irie Weekend Kickoff Party at Cameo in Miami on Friday, hosted by Oscar-winner Jamie Foxx. As for K-Fed's schedule, his peeps tell TMZ he is "working on a couple projects to be announced the near future." His website lists nothing. No tour, no commercials. No surprise. 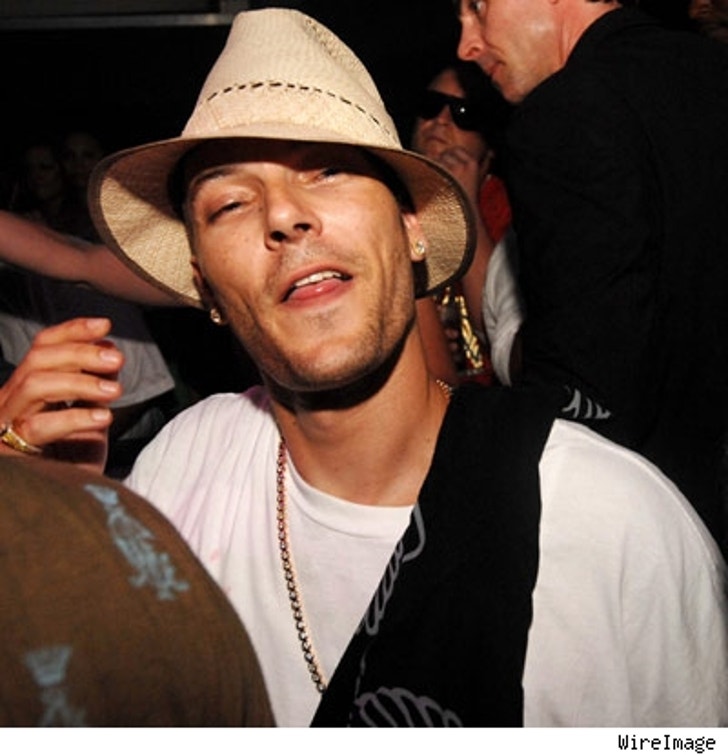 At least he got one of Britney's fedoras in the settlement.