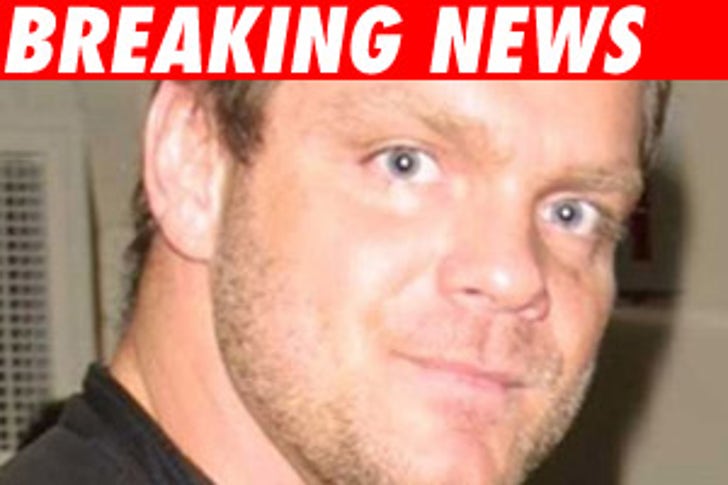 WWE superstar Chris Benoit, 40, his wife Nancy and young son were found dead in their Atlanta home early this afternoon, this according to WWE.com.

No further details regarding the tragedy have been released. Benoit was scheduled to appear at a pay-per-view event last night ... WWE said that there was a "family emergency" that prevented him from being there.

The incident comes on the heels of the shocking death of former WWE wrestler "Sensational" Sherri Martel, and the supposed "assassination" of WWE head honcho Vince McMahon. TMZ has learned that the WWE is scrapping all references to the McMahon death storyline on tonight's episode of "Raw.'

According to the official WWE website, tonight's "Raw" will serve as a tribute to the wrestling great.

Police are investigating the incident.

UPDATE: ABC News is reporting that the deaths are being investigated as a possible suicide and double homicide.