After authorities revealed the grisly details of Chris Benoit's final days, the WWE is changing their tune. In a televised statement, aired just moments ago on Sci Fi Channel's ECW, Vince McMahon made it clear -- they will no longer honor the memory of the murdering wrestler: 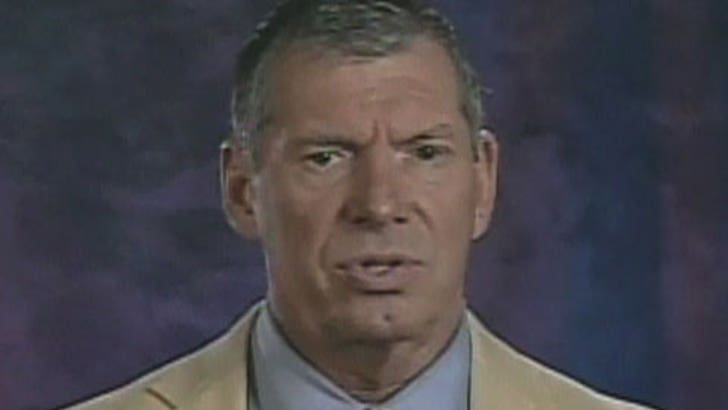 "Last night on 'Monday Night Raw,' the WWE presented a special tribute show, recognizing the career of Chris Benoit. However, now some 26 hours later, the facts of this horrific tragedy are now apparent. Therefore, other than my comments, there will be no mention of Mr. Benoit tonight. On the contrary, tonight's show will be dedicated to everyone who has been affected by this terrible incident. This evening marks the first step of the healing process. Tonight, the WWE performers will do what they do better than anyone else in the world -- entertain you."