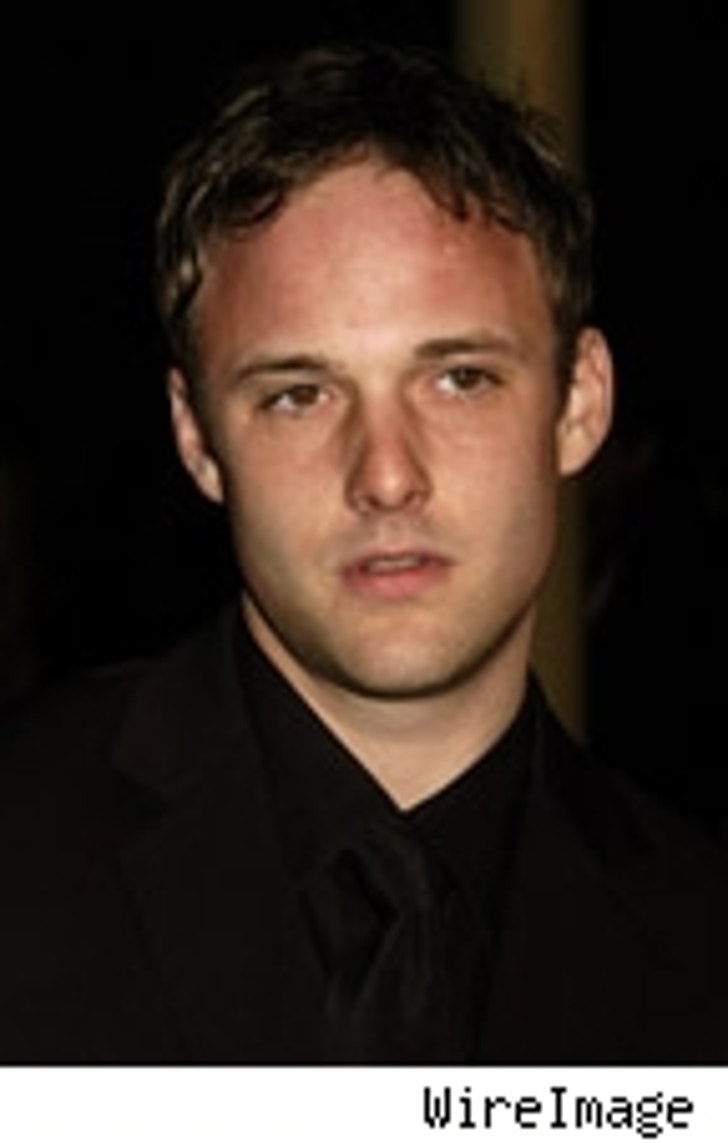 More trouble for former child actor Brad Renfro. The 24-year-old star of "The Client" and "Ghost World" was found in violation of his probation after failing to enroll in a drug treatment program. Renfro was ordered into a program after being convicted of attempted heroin possession.

The once-cute kid star was caught trying to purchase the drug back in 2005, and was ordered by a judge to enroll in an 18-month to 3-year rehab program. If he fails to do so, he could face jail time, according to People.