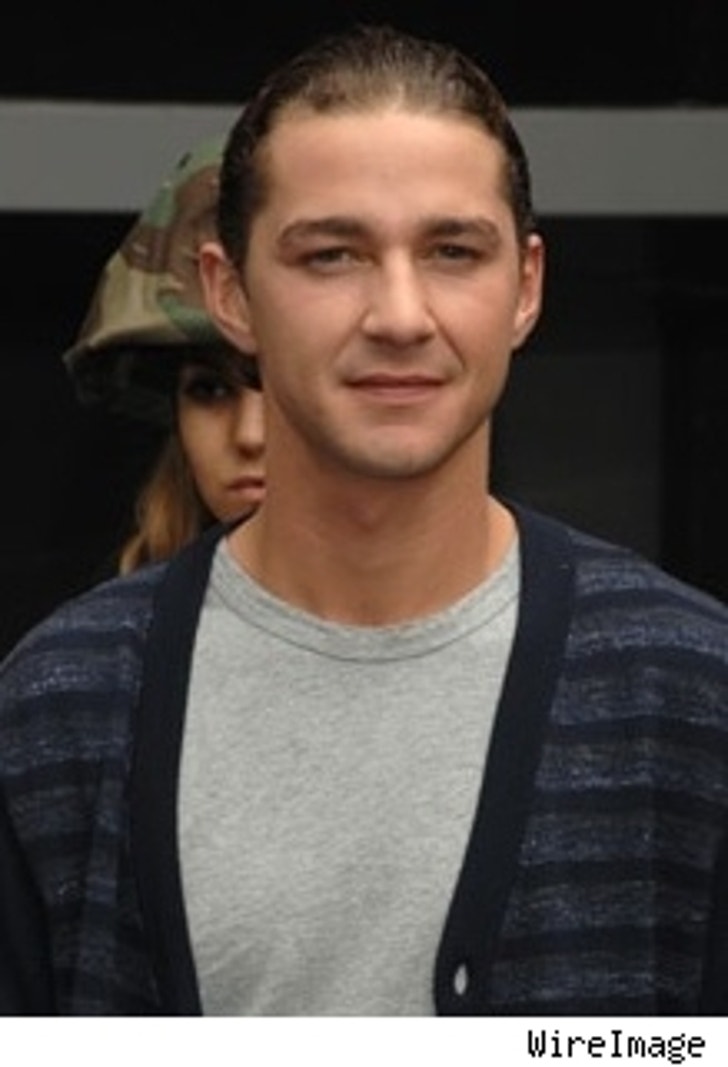 Actor Shia LeBeouf turned 21 this past June, but the star of the new "Transformers" movie won't be morphing into a party-hopping club kid anytime soon. LeBeouf is working on the new "Indiana Jones" film and has vowed not to drink until filming wraps on the fourth installment of the series.

In an interview with Entertainment Weekly last month, LeBeouf knocked the hard partying lifestyle. ''It could all go a

way tomorrow if I'm at a club drinking like an asshole," adding that, "someone like Lindsay Lohan's personality is [more] famous than her performance.''

In this month's Vanity Fair, out this Thursday, a teetotaling LeBeouf insists he doesn't miss getting tipsy. "I'm making an Indiana Jones movie. What's better than that?"