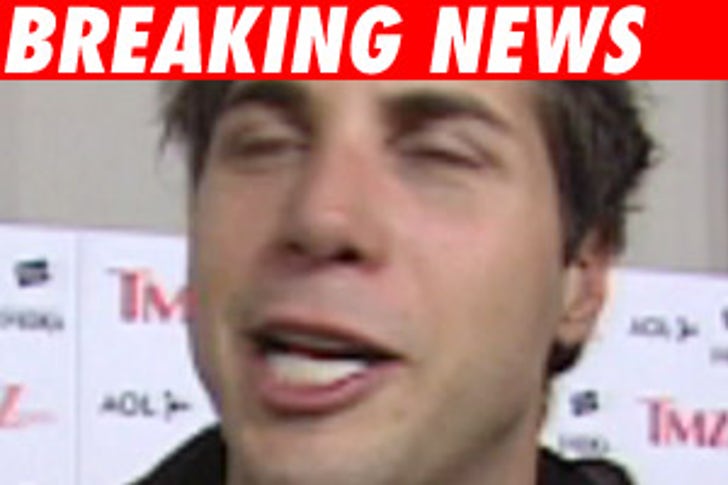 "While Mantra Films cannot at this time independently verify or contradict many of the items alleged in the lawsuit filed by Tranae Hammond, we want to make clear that there are absolutely no allegations that Joe Francis was involved in any harassment or other wrongdoing. In fact, the lawsuit doesn't even allege that Ms. Hammond ever met Mr. Francis.

Mantra Films employs more than 400 people in five separate locations in the Los Angeles Area. Mantra Films has stringent policies against sexual harassment and provides a safe, professional and compliant work environment for all of its employees. The Company plans to vigorously investigate and defend the allegations made by Ms. Hammond."